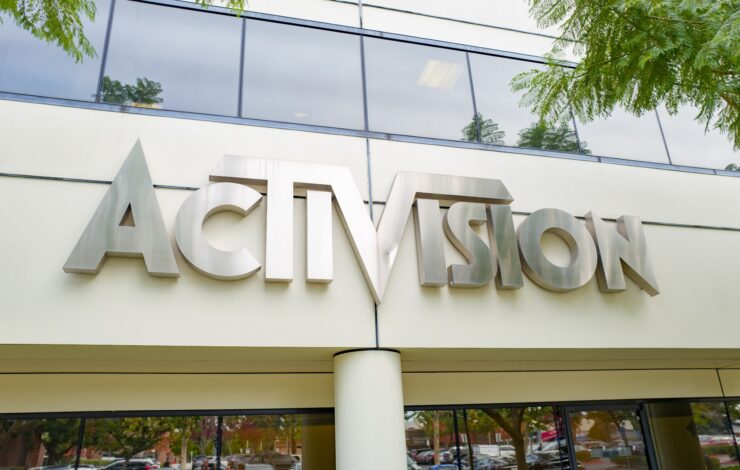 It seems like whenever gaming news is around, Activision Blizzard isn’t far behind. Some of it as of late has been big, like Microsoft purchasing the studio, or the Modern Warfare II (2023) reveal at Summer Game Fest yesterday. Today, though, Activision Blizzard’s set to announce that it’s opening collective bargaining negotiations with workers in their Raven Software branch.

Recently, Raven QA testers motioned to form a union, and last month, won a majority vote, meaning that they can form the Game Workers Alliance. Of the almost-30 people that mailed ballots to the National Labor Relations Board (NLRB), nineteen voted in favor of it, and negotiations seem to have started.

Bobby Kotick released a comment relating to this, saying, “While first labor contracts can take some time to complete, we will meet CWA [Communications Workers of America] leaders at the bargaining table and work toward an agreement that supports the success of all our employees."

This is still in the midst of the almost $69 billion acquisition by Microsoft, so while all that’s happening internally, unionizing internally is ALSO becoming a reality inside that network. Despite Activision Blizzard challenging it in the past, it looks like they’ll be finally letting up on it and are willing to work it out.

The Game Workers Alliance is also a first for unions within Activision Blizzard, closing out this saga of Raven’s QA wanting to unionize, going from Raven staff going on strike, to now the majority vote winning. Finally, a memo was sent to Activision Blizzard, and we’ll provide an excerpt, which you can read the entirety of on Pastebin:

This is a time of great opportunity for our company. I want to thank you for the passion, skill, and commitment you bring each day to create great games, embrace opportunities to make this the industry's very best place to work and to connect and engage our players around the world.

Earlier this month, Microsoft also stated that they wouldn't be opposed to recognizing Raven Software's union. In fact, they sort of encouraged all of their subsidiaries to unionize. As for what's going to happen in the future, we’ll continue to provide further updates as more news related to this comes out