Activision Blizzard Shareholders Vote in Favor of New York Report; Bobby Kotick Re-Elected for the Board for Another Year 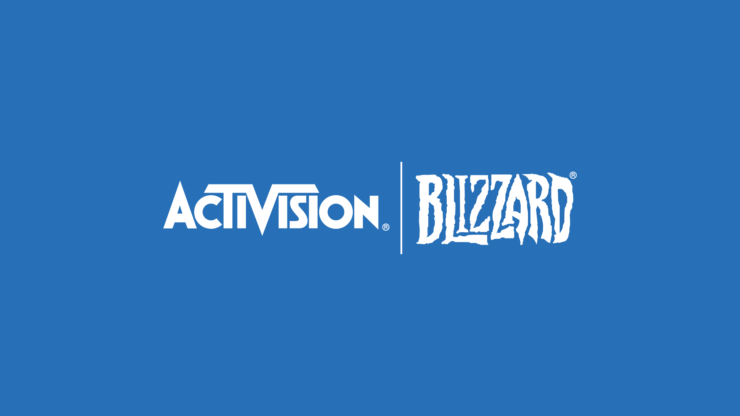 There's a lot going on in Activision Blizzard at the moment. First off, it's been confirmed that controversial company official Bobby Kotick will remain on the board of directors for another year. In addition, the shareholders of the company have also voted in favor of a New York-issued annual abuse report. Mostly to see how the company handles abuse, harassment, and discrimination within the company.

So, let's start with the first nugget of information. Activision Blizzard CEO Bobby Kotick was successfully re-elected to the board of directors for another year as a result of the company's annual shareholder meeting yesterday. And yes, this happened in spite of the massive protests that have been happening surrounding the company's culture of discrimination and abuse. This also comes in spite of a few shareholders opposing the vote while calling for Kotick's resignation.

On the second bit of info, the shareholders of Activision Blizzard have voted in favor of a proposal from New York State Comptroller Thomas DiNapoli requesting that the company publicly report on its efforts to stop workplace discrimination and harassment. The report is expected to disclose the following points:

This development comes right after the internal investigation at Activision Blizzard which concluded that the company didn't ever ignore any cases of discrimination, by the way. So, it seems like not even the shareholders believe the investigation to be fruitful. However, it should also be stressed that this vote is non-binding in nature, which means that Activision Blizzard is not forced to act on the consensus regardless of the result.

Meanwhile, yesterday's proceedings also produced some other additional results. Including the fact that the company’s executive compensation packages were approved by shareholders with a vote of 88% in favor and a vote on adding an employee representative to the board of directors ending with only 5% of the shareholders voting in favor. We'll continue to report on this case as it develops further.

The post Activision Blizzard Shareholders Vote in Favor of New York Report; Bobby Kotick Re-Elected for the Board for Another Year by Ule Lopez appeared first on Wccftech.