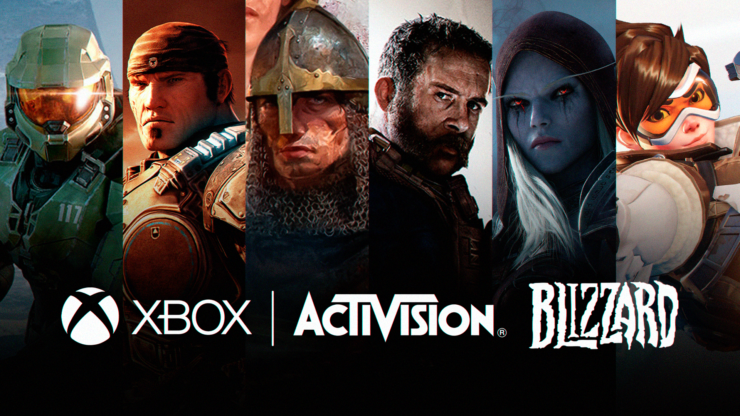 The Activision Blizzard saga continues again, but it isn’t Blizzard getting into trouble this time (thankfully). Instead, it’s a more positive development at the hands of the Communications Workers of America. Back in May, you might remember that the CWA successfully unionized a subset of workers inside Blizzard.

Now, we have another update coming in yesterday evening. The CWA provided another status update on the unionizing effort, and employees finally “will get a seat at the table,” metaphorically speaking. This comes in via a new letter sent to Federal Trade Commission leaders.

We now support approval of the transaction before you because Microsoft has entered an agreement with CWA to ensure the workers of Activision Blizzard have a clear path to collective bargaining. Microsoft’s binding commitments will give employees a seat at the table and ensure that the acquisition of Activision Blizzard benefits the company’s workers and the broader video game labor market.

The more critical part of this comes in the form of when this labor neutrality agreement will go into effect, which is 60 days (about two months, give or take) after the Activision Blizzard/Microsoft deal closes if it does close in June of next year. According to the CWA, Microsoft’s stance on other workers voicing interest in forming a union will remain neutral.

Shelton also mentioned back in May that, as a result of this agreement, “we support [the acquisition’s] approval and look forward to working collaboratively with Microsoft after this deal closes,” making a position shift in the union pretty clear.

Meanwhile, the dealings that the union’s made with Activision Blizzard are contentious, with them filing several unfair labor practice charges. At the same time, the NLRB and Activision Blizzard essentially slowed them down before the Raven Software election happened.

Microsoft had a not-so-scathing outlook on the topic of unions in a blog post from June. In that blog post, Microsoft said that “We are committed to creative and collaborative approaches with unions when employees wish to exercise their rights, and Microsoft is presented with a specific unionization proposal.” Last month, Microsoft president and vice-chair Brad Smith expressed a similar statement, saying that the Activision Blizzard acquisition “is our first opportunity to put these principles into practice.”

Elsewhere, FTC chair Lina Khan (one of the members of the FTC the CWA’s letter was addressed) has voiced her interest in considering the possible impact on workers as the agency reviews and investigates mergers. In a June 16th letter sent to Senator Elizabeth Warren, Khan mentioned that the FTC is investigating the proposed acquisition of Activision Blizzard by Microsoft.

We’ll continue to update as news of Activision Blizzard’s acquisition comes out.