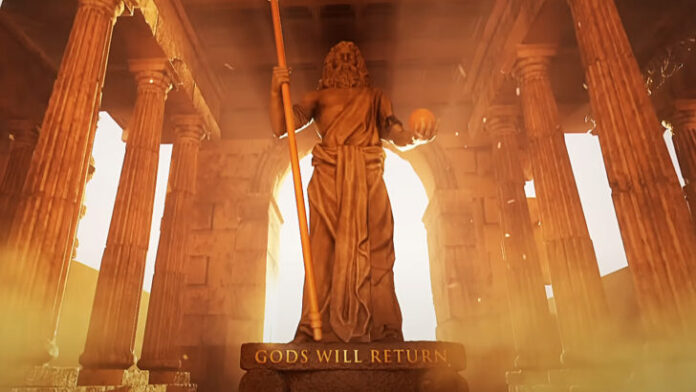 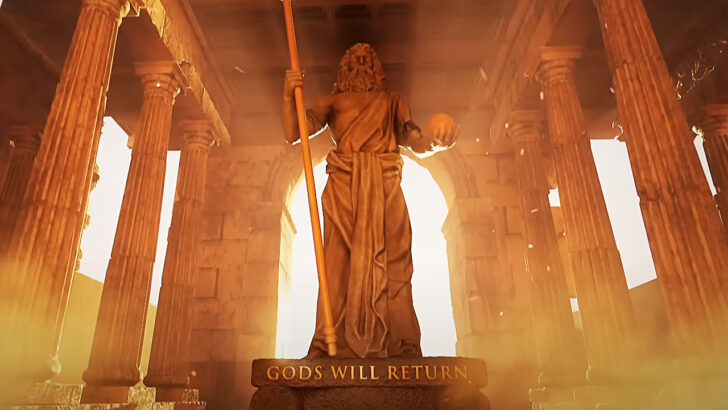 Today the Age of Empires franchise marked a big birthday with its 25th Anniversary Livestream, which was packed with new info and announcements. The big one being the return of a fan-favorite spin-off in Age of Mythology Retold. This is a “Definitive Edition” style glow-up of the original game. Right now, it’s unclear who’s developing the new version of the game. You can check out a teaser trailer, below.

“Gods will return. Heroes will rise. Legends will battle. Age of Mythology Retold is in production! We know that the Age of Mythology community has been waiting hopefully for a Definitive Edition, and we’ll be delivering. We’re working hard to bring you the glory of the original game with updated graphics, features and more. Stay tuned for more news.”

“We’re ageing up and heading into the console age. Age of Empires is coming to Xbox consoles in 2023! Our team has been listening to you when you’ve been asking us to bring these globally beloved RTS games to Xbox and we’ll be doing that next year. After launching and evolving these games, the time is right to bring them to both existing fans and new players on Xbox.”

As we’ve already reported, the Relic Entertainment team up in Vancouver have also been working on a big Age of Empires IV anniversary update. It includes two new civs (the Ottomans and Malians) and a lot more. You can get all the details here.

The post Age of Mythology Retold Announced, Age of Empires II and IV Confirmed for Xbox by Nathan Birch appeared first on Wccftech.