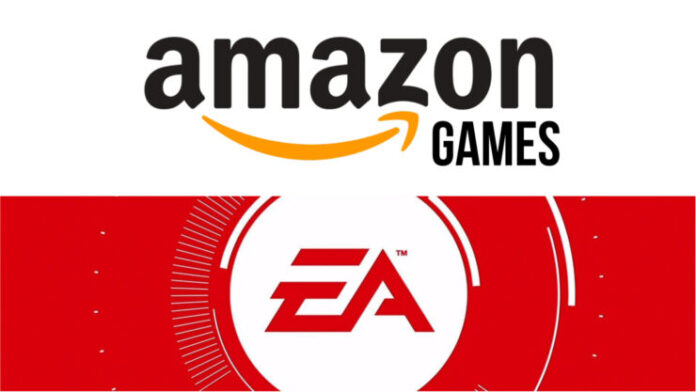 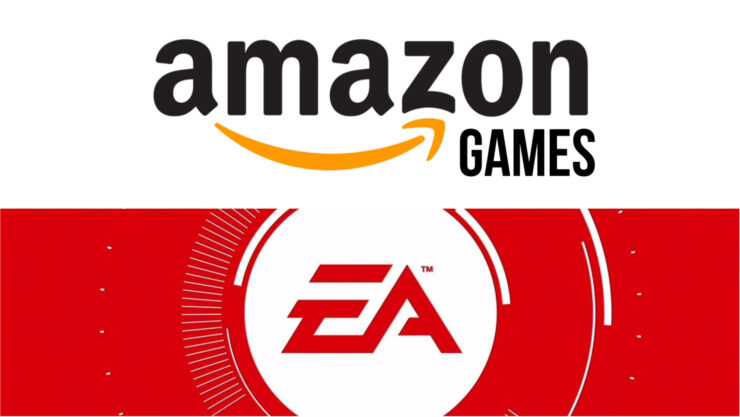 [UPDATE] CNBC's David Faber states that Amazon will not make a bid after all.

Amazon is not going to make a bid for Electronic Arts, sources tell CNBC's @DavidFaber. Shares of $EA surged earlier on a report citing a "rumor." pic.twitter.com/k7wk0Fy7xv

Just a few months ago, we learned that EA almost merged with Comcast's NBCUniversal division. That report also mentioned ongoing talks with huge companies like Disney, Apple, and Amazon. EA's current market cap is $35.48 billion, but we expect that Amazon will likely pay a premium price.

The acquisition makes double sense for Amazon as it could more easily leverage EA's many IPs for transmedia opportunities, such as Prime Video adaptations. Last November, a Deadline report suggested Amazon was nearing a deal to produce a Mass Effect TV series.

I think we're in an incredible position. We're soon to be the largest standalone independent developer and publisher of interactive media in the world. I think we have the most incredible teams in our industry and we're attracting more and more incredible talent. We have a community that's 600 million strong and certainly we're well on our way to our aspirations to be able to engage a billion people in play across the planet. […] I don't think we could be in a stronger position as a standalone company. Our objective is always to take care of our people, our players, and our shareholders, and should there ever be a way for us to do that differently than the way we're doing it today, I of course have to be open to that. But, I'll tell you today, that we feel very, very confident and excited for our future.

It's been an incredible year when it comes to acquisitions in the games industry, beginning with Take-Two buying Zynga for $12.7 billion and continuing with the massive Microsoft/Activision Blizzard deal, worth $68.7 billion. Other noteworthy acquisitions include Sony getting Bungie for $3.6 billion and Jade Raymond's Haven Studios for an undisclosed amount; Tencent buying Inflexion Studios and 1C Entertainment; Nordisk getting Supermassive Games; Embracer acquiring Crystal Dynamics, Eidos Montréal, Middle-earth Enterprises, and Tripwire Interactive (among others).

The post Amazon Is Making an Offer to Buy Electronic Arts, Says Report by Alessio Palumbo appeared first on Wccftech.