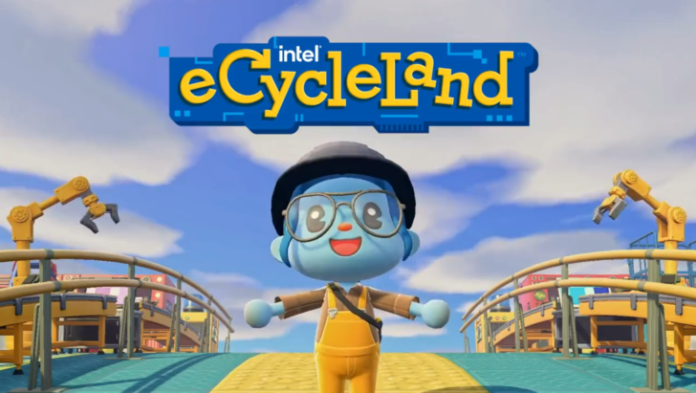 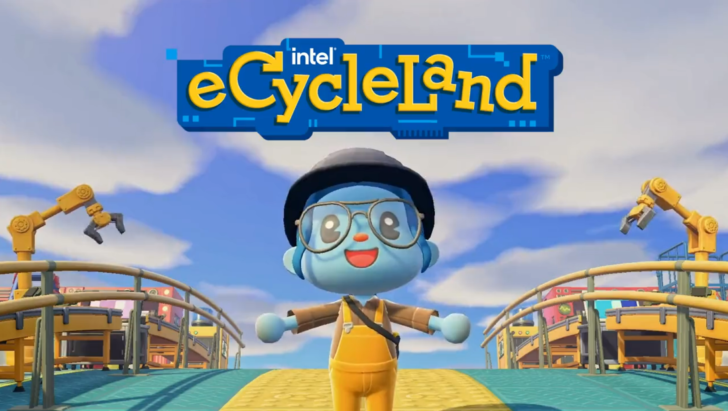 Animal Crossing New Horizons has had various updates to the game, allowing new villagers, fixing bugs or glitches, and even DLC content (which is free on the much-maligned Nintendo Switch Online Expansion Pack). Anyways, another update comes and goes, and this time, it’s a collaboration between Dell and Intel.

…Yeah, there’s a crossover with Intel and Dell in Animal Crossing. Though, the reasoning makes sense, given what they’re doing, in some capacity. Intel’s mission with this collaboration is meant to spread awareness about e-Waste and has a unique island within Animal Crossing New Horizons to boot. It's a noble cause that rewards players for learning and helping.

You can take rusted parts within the game and exchange them with valuable items through the eCycleLand experience. This is all made to encourage and empower consumers in properly e-cycling their e-waste by providing them with education and resources.

Here's a teaser by Intel:

with an #eCycleLand adventure on Animal Crossing! Fly over to swap your rusted parts for shiny new tech.

Want to eCycle IRL? Let’s do this.

The official eCycleLand page has additional information about the island, including its island code (DA-6870-4192-8474). Dell, and subsequently Intel, are allowing customers to trade in old Dell products to get credit towards their next purchase, recycling the materials. Mail-in also works if customers live outside of the United States.

Meanwhile, inside Animal Crossing New Horizons, players can obtain Intel-themed cosmetics with special codes (MA-5859-6137-0773 being one of them). There’s an entire thread on Twitter showcasing various outfits from the collaboration, and you can view them and all of their codes in the thread below.

In honor of #eCycleLand we’ve created custom Animal Crossing outfits to wear in-game so you can slay like Chip! Get a full tour of Chip’s closet below with the creator code.

Elsewhere, the Intel eCycleLand collaboration can also be found on Nookazon, where players can visit and auction off items they no longer want, like a big auction house in Temtem. Items you find on the island itself can be traded in for in-game tools and items that can be useful. A YouTube streamer known as Kayleen's Coffee visited Intel's eCycleLand island if you want to see more of it:

If you want to visit the island yourself, it's important to note that users will need to have at least five islanders to "dream travel" to the mythical Animal Crossing New Horizons island. Make sure to collect any chips you find in there. We also have our own screenshots that show off some of these items you can get. See them below:

Once you arrive at the island, you will be greeted by the host, Chip! In this special island, you'll receive a tour where you can see Intel's custom-built eCycler machine. You'll be able to put Rusted Parts into the machine, and then you get cool items such as new computers and even a robot hero. Every one of the items that are available for trade is displayed proudly on the island.

So, with all that said, it begs the question. Why use Animal Crossing for this environmentally positive message about recycling e-waste? Well, according to Intel's press release, the game contains a bartering system that allows for a natural gaming environment to detail the importance of e-cycling and the process involved.

We’ll continue to update as the story develops. In the meantime, make sure to schedule your visit to eCycleLand. Animal Crossing New Horizons is available now on Nintendo Switch.