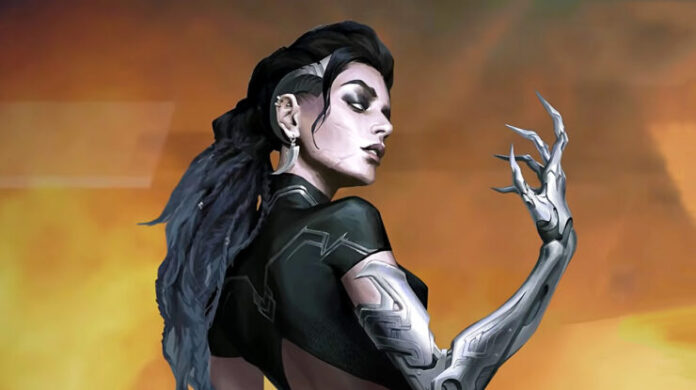 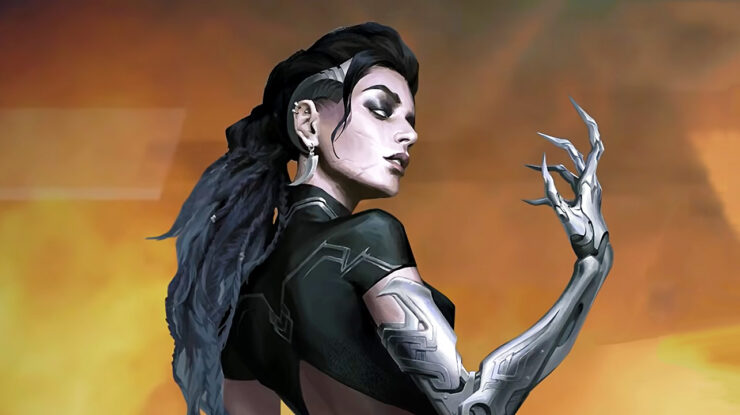 Apex Legends recently dropped its latest season, “Hunted,” which adds the new sniper Legend Vantage and more, and it seems we may already know what Respawn/Respawn Vancouver is working on for Season 15. Following the Hunted update, Apex Legends dataminers have found several references to “Catalyst” hiding within the game’s code, including a holospray image.

Now just the name Catalyst might not mean much on its own, but it corresponds with a Legend revealed in a major leak from earlier this year. While it was initially unclear if this leak was legit, two of the characters outed by it, Newcastle and Vantage, have already turned out to be the real deal. Catalyst seems to be a particularly unique Legend, as she can build a limited number of ramps, platforms, and even a large column, essentially adding a touch of Fortnite to Apex Legends. You can get a peek at purported early Catalyst gameplay, below.

Looks like Catalyst could represent a pretty big shakeup to the Apex Legends status quo. Of course, take this with a grain of salt for now, but it’s increasingly obvious the Apex leak from earlier this year was legitimate. Here are Catalyst’s leaked abilities…

Apex Legends can be played on PC, Xbox One, Xbox Series X/S, PS4, PS5, and Switch. Given the usual timing of such things, Apex’s next season should kick off in November.