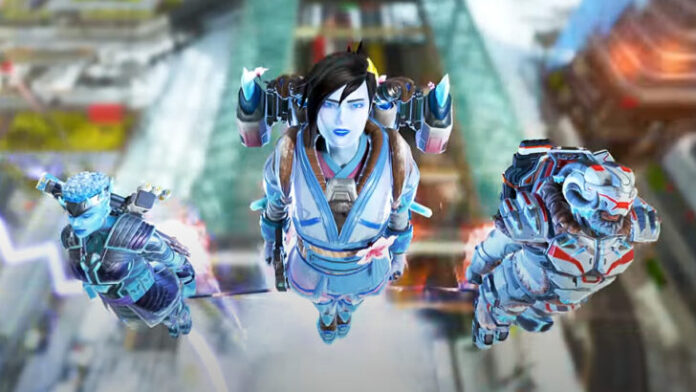 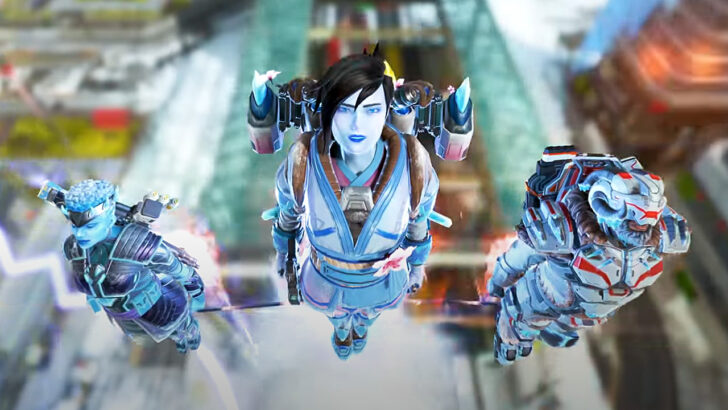 Earlier this month EA and Respawn dropped Apex Legends’ latest season, entitled Eclipse, which added the terraforming Legend Catalyst and the all-new Broken Moon map. Unfortunately, fans have had some complaints with both as Catalyst’s “ferrofluid” abilities disrupt gameplay in a number of ways and Broken Moon arrived somewhat less polished than past maps.

Thankfully, Respawn/Respawn Vancouver have pushed out a new patch that tweaks Catalyst’s abilities and makes some fairly significant changes to Broken Mood, removing unintended hiding spots, improving collision, and more. You can get the full notes for the hotfix, below.

As always, Wintertide cosmetics can be bought directly with real money, but there will also be a series of mini battle passes that will offer a variety of rewards for just playing. Here’s your reward tracker.

Apex Legends can be played on PC, Xbox One, Xbox Series X/S, PS4, PS5, and Switch. A separate version of the game is also available on mobile. The Wintertide event kicks off on December 6.