Apple Has Announced New Multi-Display CarPlay With Climate Controls, Speedometer, and Much More 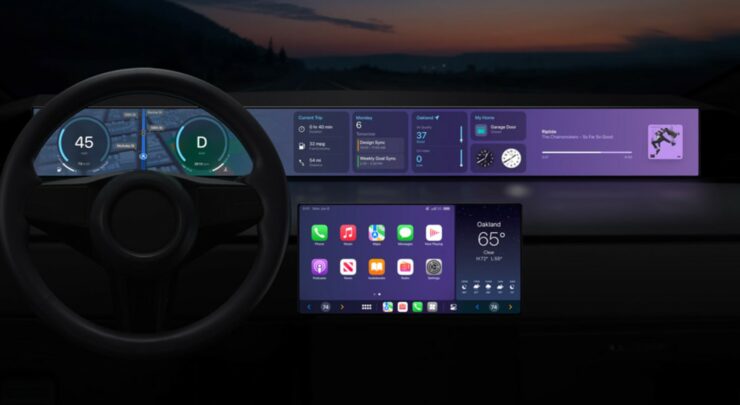 Apple recently announced its highly-anticipated iOS 16 and iPadOS 16 updates to the world. The new updates focus on user-productivity and customization tools for the iPhone. Other than this, Apple has also announced its latest M2 MacBook Air with a new design. Aside from that, an important update that you missed have missed is the new CarPlay enhancements. Scroll down to read more details on the subject.

Apple's Next-Gen CarPlay WIll Support All Kinds of Screens, to Feature Widgets With Deep Integration With Vehicle's Hardware

Today, Apple has seen fit to announce major changes to its CarPlay platform, including support for multiple displays. The next-generation CarPlay will support a wide range of displays and digital gauge clusters. The interface will be able to show a vehicle's speed, and RPM, along with Apple Maps navigation. In terms of design, CarPlay will support different widgets for your ease. The next-gen Apple CarPlay will also feature deep integration with the car's hardware for more control and information. 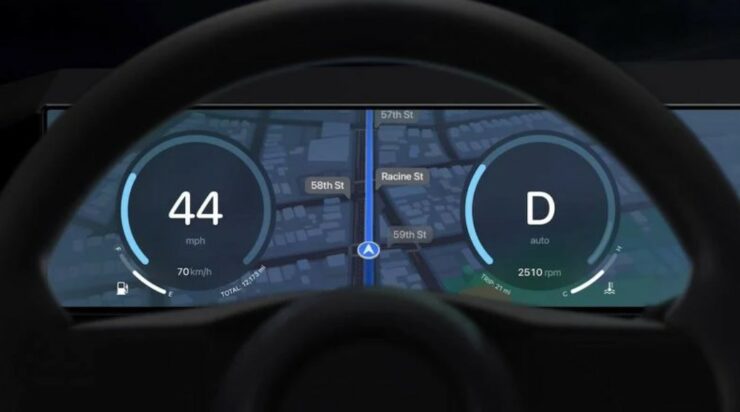 According to Apple, the first vehicle to support Apple's new CarPlay experience will be announced later this year and made available in 2024. CarPlay will work on all kinds of screens with different shapes and layouts. In addition, users will be able to change the themes of their gauges according to their preferences. Your iPhone will be able to display all the data by integrating with the system. It will be able to control the car's radio, and climate controls. and much more. You can check out more details here.

Apple says that 78 percent of US buyers consider buying a car with CarPlay. However, we will see in the future how Apple delivers the system and how car manufacturers use it. How did you like the new changes in iOS 16 and iPadOS 16? This is all there is to it, folks, Share your valuable insights with us in the comments section below.

The post Apple Has Announced New Multi-Display CarPlay With Climate Controls, Speedometer, and Much More by Ali Salman appeared first on Wccftech.