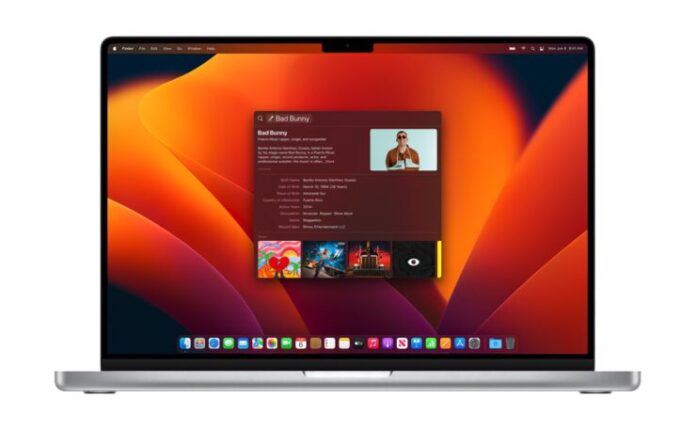 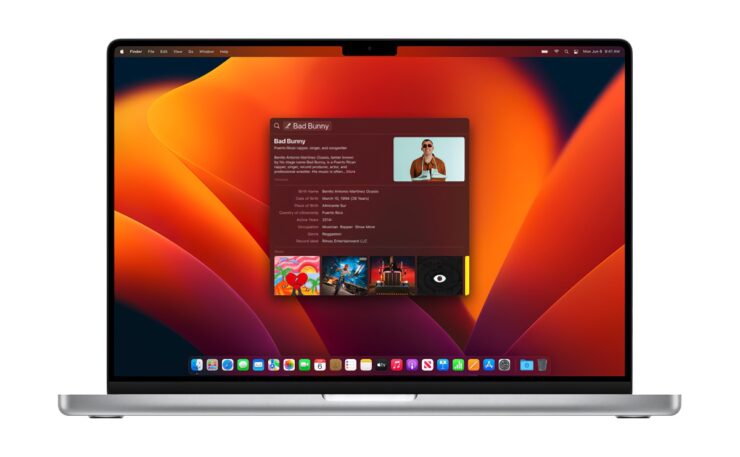 Today, Apple has seen fit to release beta 6 of its upcoming macOS 13 Ventura to developers for testing purposes. The latest beta arrives over two weeks after beta 5 was seeded to developers. If you are a developer and enrolled in Apple's beta testing program, you can download and install the latest beta from the Apple Developer Center right now. Scroll down to read more details on the subject.

Apple Has Seeded macOS 13 Ventura to Developers For Testing Purposes

As mentioned earlier, if you are a registered developer, you can download and install the latest beta 6 of Apple's upcoming macOS 13 Ventura from the Developer Center. Make sure that you install the proper configuration profile. Once you do that, simply download the latest build using the Software Update mechanism in System Preferences.

macOS 13 Ventura is a major update considering the number of features it brings to the table. While there are many, the highlight of the update will be the new Stage Manager multitasking interface on Macs. It will allow users to focus on one app while other apps will be neatly stacked on the left so that you can swap easily between tasks. Other than this, the update will also bring Continuity Camera to the mix as well, allowing users to use their iPhone as the webcam for improved FaceTime calls and much more.

In addition, the Desk View is a pretty neat addition as well. Other features include Handoff, an updated Messages app, scheduling and undoing emails in the Mail app, and much more. At this point, it is too early to ask what is new in the latest beta 6 of macOS 13 Ventura. We will wait for the developers to tinker with the new build and update you guys soon. Apple is also hosting its Far Out event on September 7, so be sure to stick around for further updates.

This is all there is to it, folks. Are you guys looking to give macOS 13 Ventura beta 6 a swing? Let us know your thoughts in the comments.