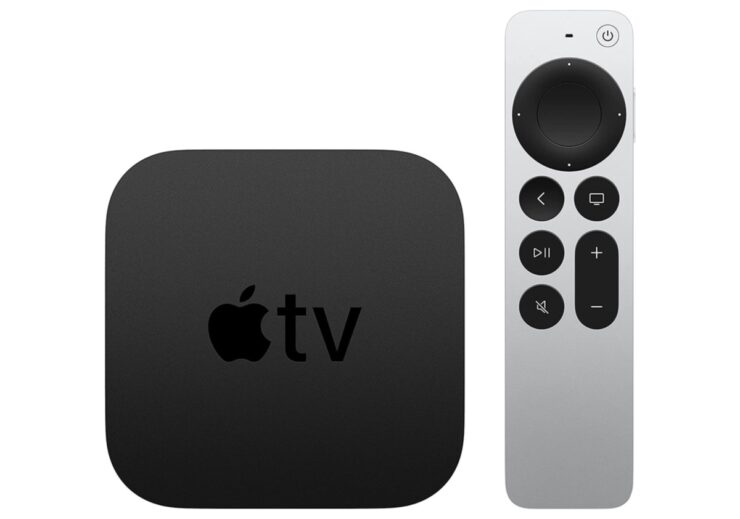 The weird and wonderful Apple TV 4K powered by the A12 Bionic chip is currently $50 off over at Amazon.

This deal lets you pay just $149 for the 64GB model. On any other day you would be paying the full $199 which is the official MSRP from Apple.

Powered by the A12 Bionic chip, this thing is wicked fast. In fact, for something that is meant for small tasks such as playing and streaming video, this thing is insanely overpowered. Way too overpowered, in fact. This is not a bad thing at all since it ensures that everything will keep on running nice and smoothly for years to come. 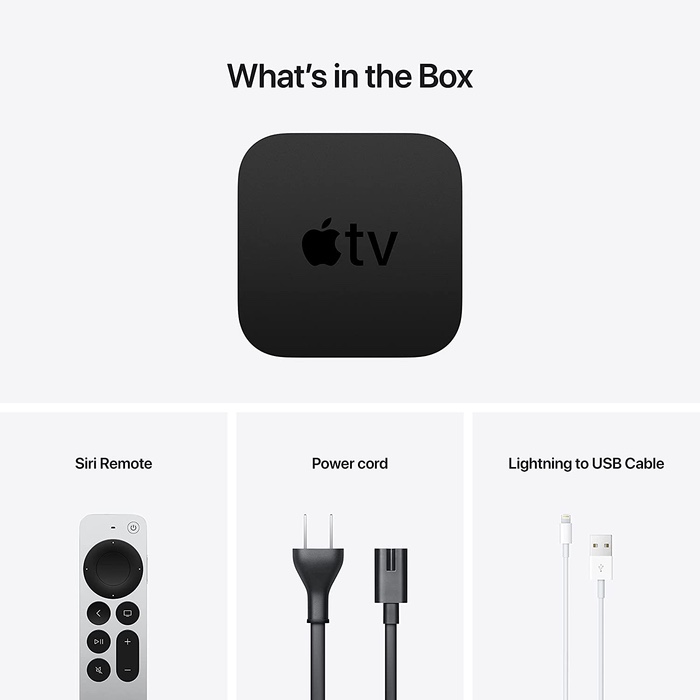 This Apple TV features the brand new Siri Remote with the all-new design and touch-enabled click-pad. Compared to the previous remote, this is a breeze to use and definitely not prove to be a nightmare when it comes to navigating menus.

You also get a dedicated Siri button on the side, allowing you to invoke the assistant to do various tasks such as playing videos, launching apps, controlling your smart home setup and more.

There is a lot to love here and you can save $50 on one of the best set-top box around.

The post Apple TV 4K with New Siri Remote Currently $50 Off at Amazon by Uzair Ghani appeared first on Wccftech.