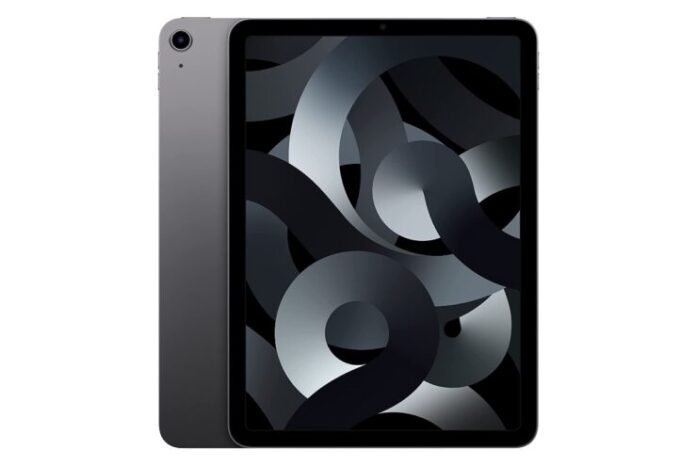 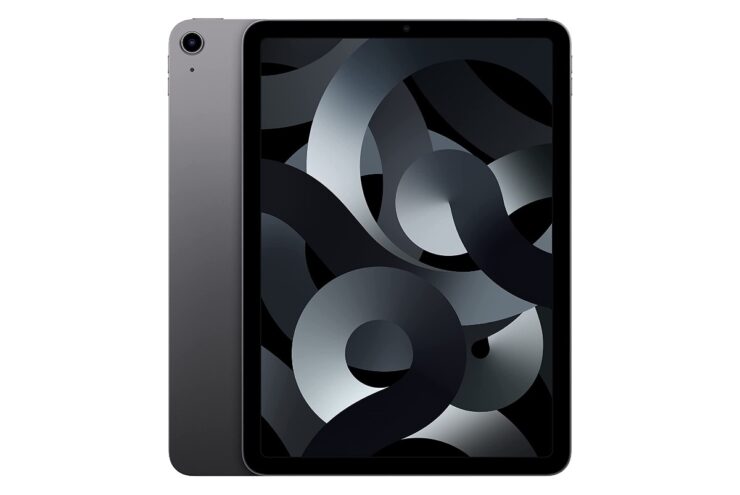 Apple might have announced a brand new $449 iPad 10 but nothing beats the value which the iPad Air 5 delivers. Starting at $599, it's decently priced but today it is way, way better value thanks to this extremely limited time deal which drops the price of the famous tablet to just $519.

Right off the bat, the 10.9-inch Liquid Retina display is the star of the show. It's sharp, bright and supports Apple Pencil which means this iPad Air delivers the complete experience which Apple has intended.

Next up, the M1 chip which is blazing fast. This is the same chip which made its debut inside the MacBook Pro, Mac mini and MacBook Air. All of those products managed to ruffle a lot of feathers in the tech space but Apple casually dropped the very same chip inside the iPad Air lineup and brought an insane amount of power to a larger audience.

You also get a pair of great cameras and you can even shoot video using them in 4K. But, at the front, you get a Center Stage camera, allowing you to keep yourself in the frame at all times during a FaceTime call.

There are a ton of things to like about this tablet and it's best you head over to Amazon right now if you want to save money on it.

The post Apple’s M1 iPad Air is $80 Off by Uzair Ghani appeared first on Wccftech.