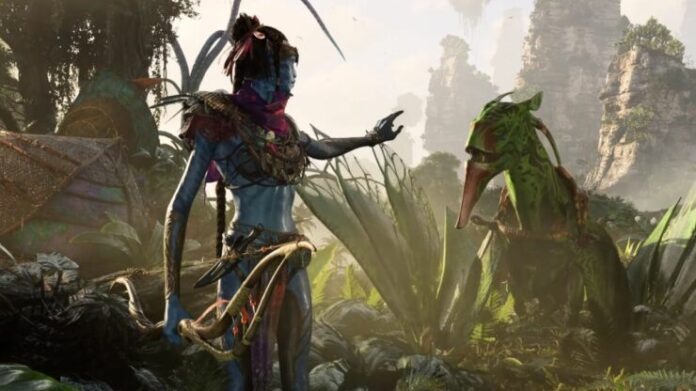 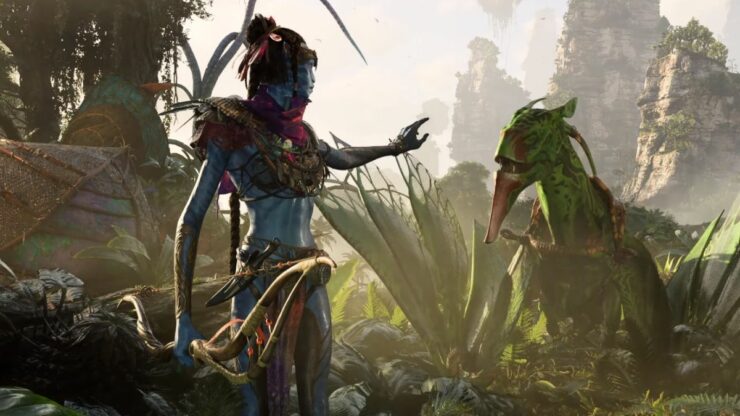 It seems as if we got the announcement of yet another delay for a highly anticipated title in the news today. This time, it's regarding the upcoming game based on the James Cameron best-seller made by Massive Entertainment: Avatar: Frontiers of Pandora. According to the developer (and subsequently Ubisoft) the game will be released sometime during the 2023 Fiscal Year.

The announcement was made during Ubisoft's FY 2022 first-quarter sales report, which detailed several other tidbits regarding the company's performance during the first quarter of 2022. When talking about the state of the game, the report states that the delay is due to a commitment to deliver a 'cutting-edge immersive experience that takes full advantage of next-gen technology.'

The report then goes on to state that while the additional development time is a reflection of the current ongoing constraints on productions across the industry, the team at Ubisoft is hard at work to design the most efficient working conditions to ensure flexibility for their teams and productivity while delivering the best experience to players.

Or, in a more likely scenario, Ubisoft is diverting all of the attention to the upcoming release of Skull and Bones. This game is set to release on November 8 and is currently experiencing a huge development turmoil, as reported by various sources. In other words, it's very likely that Ubisoft is putting all hands on deck to at least ensure that Skull and Bones doesn't release in a broken state.

The post Avatar: Frontiers of Pandora Delayed to FY2023 by Ule Lopez appeared first on Wccftech.