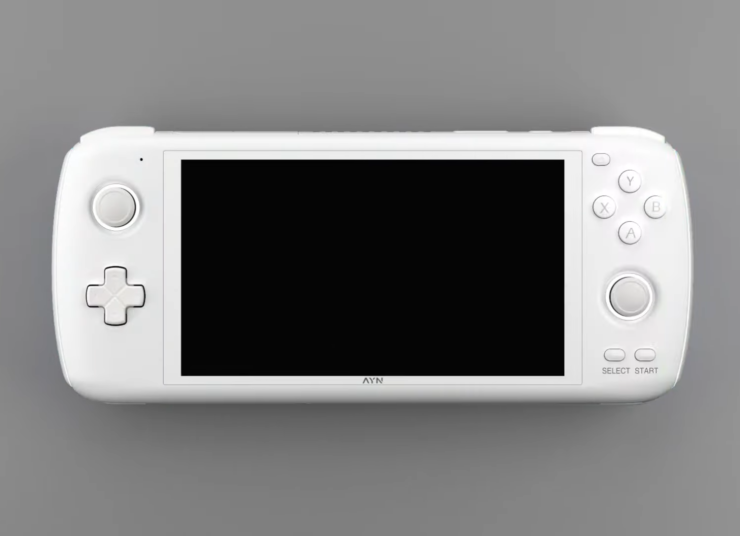 There's a new entry in the handheld gaming space that is looking to take on the world. This time, it's the AYN Loki. A next-gen handheld that aims to take on the handhelds that have been released recently like the AYANEO, the ONEXPLAYER, and Valve's Steam Deck. This handheld also boasts about how it's the 'Most affordable Windows handheld ever created".

Here's the teaser trailer for the AYN Loki:

The AYN Loki lineup includes five different versions of the handheld. Each version includes different system specifications. The cheapest model called Loki Mini would cost just $299, and it would feature an Intel Alder Lake processor. The more expensive models will have an AMD Zen3+ processor with RDNA 2 graphics. Videocardz speculates that the Loki will use a Ryzen 6000U series, just like AYANEO 2 and soon, the AYANEO Next.

The prices vary between each model, with the cheapest being the Loki Mini and the AMD processor units varying in price according to how much storage they have. The AMD version would cost $499 for 64GB storage, $599 for 256GB, $699 for 512 GB and $799 for a Max edition with 512GB space. Below you can see the breakdown in an image form: 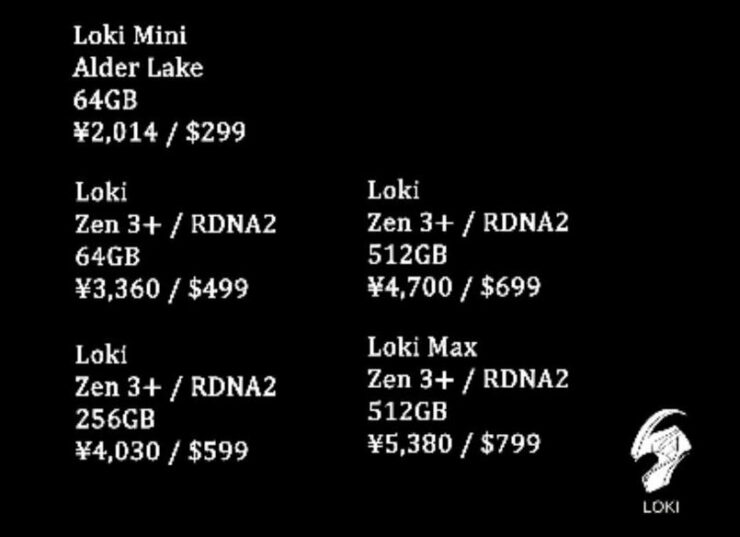 At this point, the race for the PC handhelds is becoming quite clear. A lot of great devices are starting to make the rounds in this market and users are now going to have a lot of options when it comes to specifications and affordability. Of course, there's no clear winner or loser yet as the choices are varied.

The console design is not too different from that of its predecessor, Odin. It's likely that the screen will be 1080p while keeping the RAM at 8GB. Of course, this is just speculation and we have to wait for more details from AYN regarding where the handheld will go. One thing's for certain, the competition for the best PC gaming handheld is getting spicy.