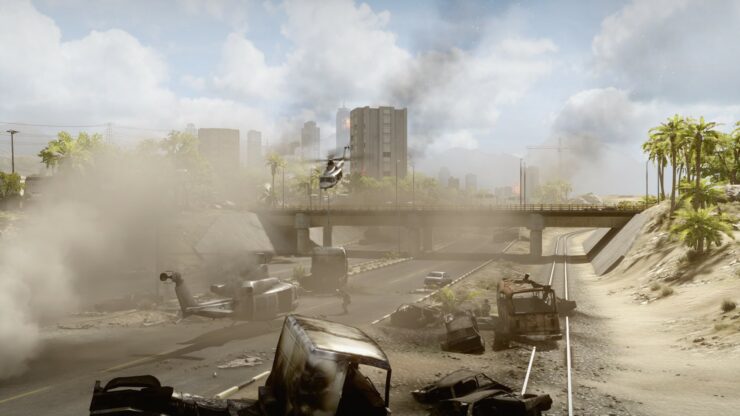 A new Battlefield 3 mod called Reality Mod will release next week, bringing plenty of changes to the base game's experience.

As revealed by a new trailer that has been shared online yesterday, the Reality Mod 0.1 version will release on July 17th. You can check out the trailer below.

Requiring a legit copy of the game as well as all DLC packs released for it, the Battlefield 3: Reality Mod will introduce changes to the base game's experience to make it more focused on communication and teamwork. Gameplay and UI will be overhauled to offer a more tactical and meaningful experience. Being based on the VU modding framework, the Reality Mod will also offer private server hosting, higher tickrate, built-in server browser, and much more. More information can be found on the mod's official website.

The original Battlefield 3 launched on PC and consoles back in 2011. The game was a definite step forward for the series, featuring 29 massive multiplayer maps, massive destructible environments, and plenty of unlockables. The massive vehicle lineup, which featured tanks, buggies, helicopters and jets, among others, is also one of the highlights of the experience.

Battlefield 3: Reality Mod launches on July 17th. The mod requires the base game as well as all DLC, which can be purchased from either Steam or Origin.