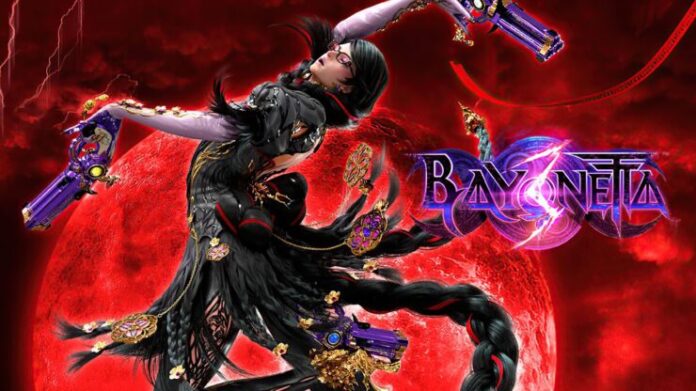 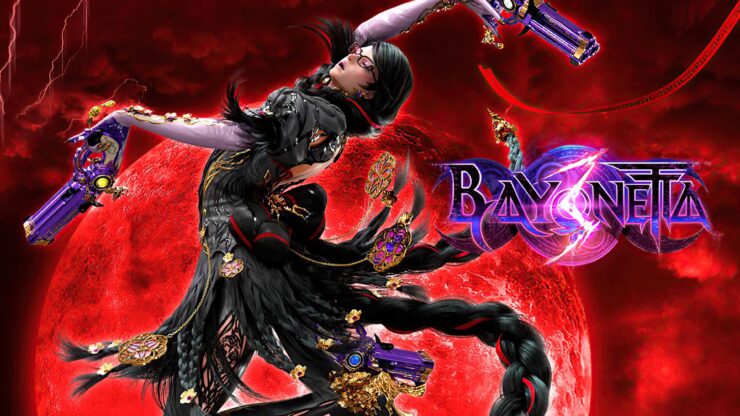 Bayonetta 3 is out now on Nintendo Switch. Just like practically all Switch games, it is also playable on PC via emulators like Ryujinx and Yuzu, which can actually provide an improved experience when it comes to visuals and performance.

There are already three YouTube videos of Bayonetta 3 running at 4K resolution and 60 frames per second, which is a significant leap over the limitation imposed by the Switch hardware. Digital Foundry reported that the game runs at dynamic 810p when docked and dynamic 480p when in handheld mode. The frame rate doesn't fare better either, as even with these low resolutions, Bayonetta 3 doesn't always run at 60 frames per second on Nintendo Switch.

Unfortunately, even when emulating the game on PC, the cutscenes will be locked to 30 frames per second, which is a bit jarring after the 60FPS gameplay. Still, this is by far the best way to experience the game, despite the following current limitations noted by Ryujinx developers:

Bayonetta 3 received a 9 out of 10 rating from Wccftech reviewer Nathan Birch. You can read up on his full review here; below is the final excerpt.

Bayonetta 3 offers up a solid 12-hour campaign with multiple difficulty settings and those elusive Platinums providing tons of replayability. Add collectibles, cosmetics, unlockable “Phenomenal Remnants” bonus missions, and post-game stuff I won’t detail, and you have a game that will keep you locked in action ecstasy for a good long time.

It is the series’ best entry yet, offering an engaging universe-hopping story, bombastic cinematic moments, and refined action that’s both accessible and deeper than ever before. The game can feel slightly hemmed in on the Switch, but Platinum pummels every bit of possible performance out of the hardware. Whether you and Bayonetta have history or not, this is an engagement not to be missed.

In related Bayonetta 3 news, PlatinumGames was embroiled in controversy by former Bayonetta voice actress Hellena Taylor, though it seems like the situation is quite a bit different from her original claims.

The post Bayonetta 3 Looks Better Than in Ever in 4K@60FPS via PC Emulators by Alessio Palumbo appeared first on Wccftech.