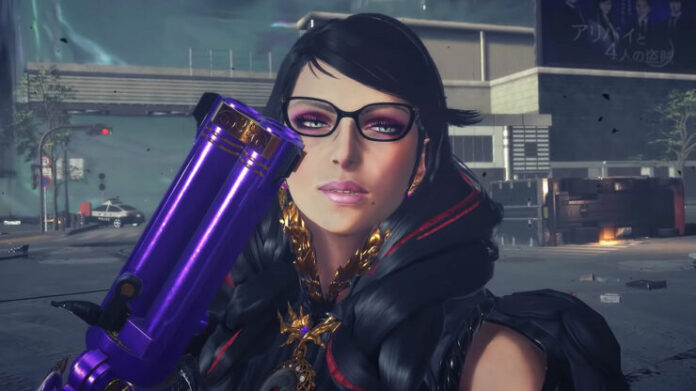 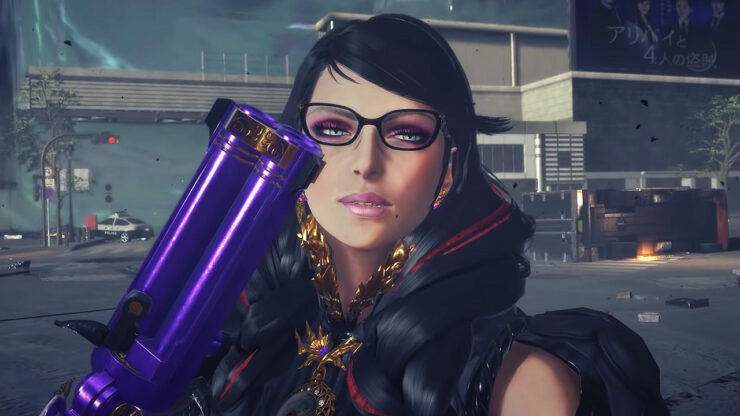 Bayonetta 3 has been in the headlines for the past few days, and not for reasons Nintendo or developer Platinum Games would have chosen.  Original Bayonetta voice actress Hellena Taylor posted a series of videos in which she claimed she was only offered $4000 to do Bayonetta 3, a sum she deemed “insulting” and turned down. She further called on fans to boycott Bayonetta 3 and said new actress Jennifer Hale has no right to call herself Bayonetta. Series creator Hideki Kamiya seemingly replied, decrying an “attitude of untruth” from Taylor. Hale tried to walk more of a fine line with her response, advocating for better pay for voice actors, while urging fans to still give Bayonetta 3 a chance.

Ah, but the story took a major turn on Tuesday, as Bloomberg’s Jason Schreier stepped into the fray with new information that supported Kamiya’s stance that Taylor wasn’t telling the whole truth. Taylor was reportedly offered $3000 to $4000 per session to voice Bayonetta 3, with five sessions likely being required (so $15,000 to $20,000 for the whole job). Apparently, Taylor turned down Platinum’s offer, asking for a “six-figure sum” and residuals from sales of the game. It was at this point Platinum walked away and recast Bayonetta 3 with Jennifer Hale in the lead, although word is they still wanted to bring back Taylor for a cameo, offering her $4000 for a single voice recording session, which she also turned down. Taylor has called this account is an “absolute lie,” but has provided no evidence to counter it, while Schreier’s reporting is based on actual documents and has been corroborated by other journalists.

Whew, got all that? Throughout all this, we haven’t received any sort of comment from Nintendo or Platinum Games on the situation, with many assuming we never would. Well, surprise, Platinum has finally issued a statement. It tries to strike a conciliatory tone, offering “sincerest appreciation” to anybody who’s contributed to Bayonetta over the years, while extending full support to Jennifer Hale as the “new Bayonetta.”

A Message from PlatinumGames pic.twitter.com/5ym1JxtBBn

“We at PlatinumGames offer our sincerest appreciation to everyone who has contributed to creating the Bayonetta series over the years, as well as the community that has served as its foundation.

We give our full support to Jennifer Hale as the new Bayonetta, and align with everything in her statement. We ask people to please refrain from any further comments that would disrespect Jennifer or any of the other contributors to the series.”

This situation could have been handled better by many of the people involved, but it has brought to light some of the inequities of the voice-acting business. Perhaps that awareness will lead to something positive. Regardless, hopefully this doesn’t overshadow the release of Bayonetta 3 too badly, as it promises to be an ambitious celebration of the series as a whole.