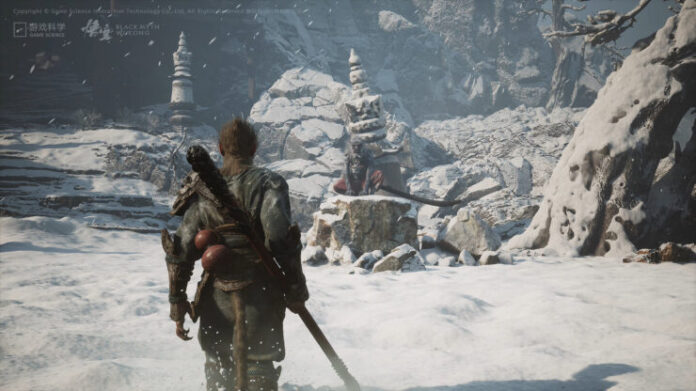 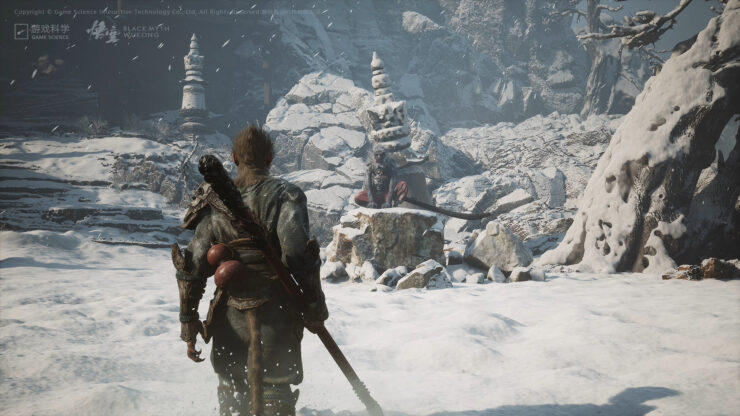 Some new Black Myth: Wukong videos have been released showing off gameplay with ray tracing and DLSS alongside six minutes of in-game cutscenes.

Two new videos were released for the upcoming martial arts soulslike from Chinese indie developer Game Science. The first video offers six minutes of in-game cutscene featuring bits of very captivating cinematography. In addition, the video packs some great music and a great overall atmosphere. Be sure to check out this new official video down below.

The second video is from NVIDIA and offers eight minutes of exclusive 4K gameplay with ray tracing and Deep Learning Super Sampling (DLSS). This gameplay video also deserves to be watched. We’ve included it down below.

Get an exclusive look at the first-ever 4K gameplay of Black Myth: Wukong with ray tracing and NVIDIA DLSS. Featuring collectibles, hidden elements, new combat and enemies, the latest Black Myth: Wukong gameplay takes you back into the mysterious forest. Powered by GeForce RTX technology, explore this immersive and fantastic Chinese mythology world with ray tracing and NVIDIA DLSS in the upcoming action RPG from Game Science.

Black Myth: Wukong has yet to receive an official release date, but we expect it to launch sometime next year. The martial arts soulslike is coming to PC, PlayStation 5, and Xbox Series X|S.

“The story of WuKong tells more than WuKong himself”, the official website of the game reads. “The monkey is the leading role for sure, but he still is a small part of the whole vivid world.

“There are plenty of intriguing characters and thought-provoking dialogues in Journey to the West, not to mention the darkness veiled. We applaud when WuKong defats those so-called “villains”, but who are they indeed? Why they go against our heroes? Cunning fairies, brutal monsters, amorous lords of coward gods… We are curious about their fear and love, goodwill , and hatred, obsessiveness and daily life.”