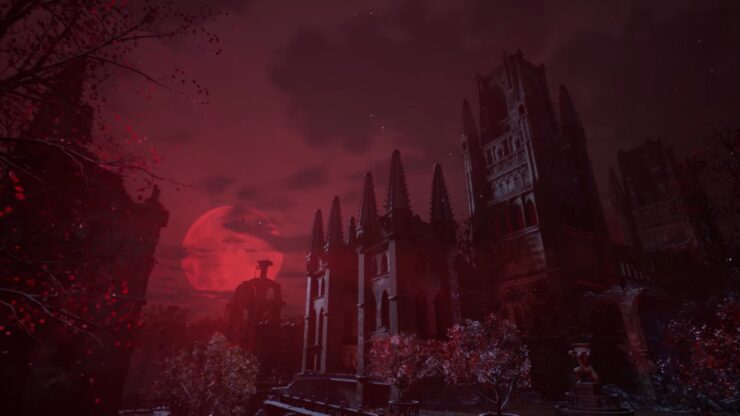 Bloodborne 2 is a game that may never get developed, but the fact that it may never see the light of day isn't stopping fans from imagining it as a modern game powered by Unreal Engine 5.

ENFANT TERRIBLE shared today a new concept trailer for a potential second entry in the series by From Software created in Unreal Engine 5. The trailer, which definitely captures the eerie atmosphere of the original game, also features a look at a current-gen hunter that looks great.

The original Bloodborne is among the most popular action role-playing games developed by From Software. Originally released on PlayStation 4 back in 2015, the game has never been ported to any other format so far, but it is being said that a PlayStation 5 and PC remaster is in the works, alongside a proper Bloodborne 2. It has been a few months since this rumor started circulating online, and with no official confirmation, it seems less and less likely that this remaster and this sequel are indeed in development.

Hunt your nightmares as you search for answers in the ancient city of Yharnam, now cursed with a strange endemic illness spreading through the streets like wildfire. Danger, death and madness lurk around every corner of this dark and horrific world, and you must discover its darkest secrets in order to survive.

-A Terrifying New World: Journey to a horror-filled gothic city where deranged mobs and nightmarish creatures lurk around every corner.
-Strategic Action Combat: Armed with a unique arsenal of weaponry, including guns and saw cleavers, you'll need wits, strategy and reflexes to take down the agile and intelligent enemies that guard the city's dark secrets.
-A New Generation of Action RPG: Stunningly detailed gothic environments, atmospheric lighting, and advanced new online experiences showcase the power and prowess of the PlayStation(R)4 system.