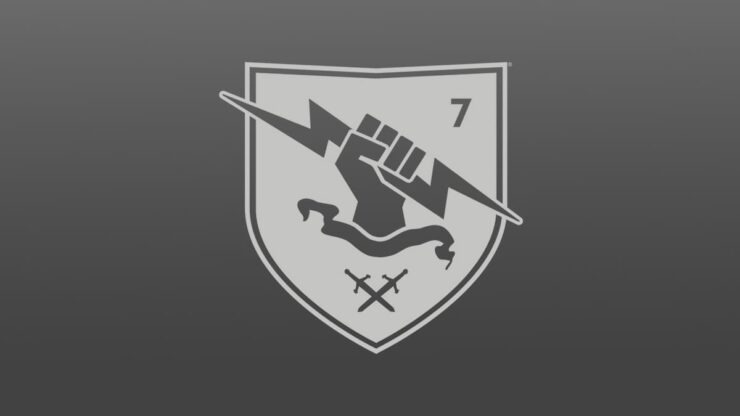 Bungie has been in a bit of a damage control state as of late with their community because of a false DMCA Takedown sender. This person essentially sent false DMCA takedowns to a lot of Destiny 2 fans on YouTube which, as you'd expect, Bungie had nothing to do with. Now, it seems like Bungie has managed to successfully locate the sender of the takedowns and will give proper retribution to them.

This comes in the form of a $7.6 Million USD lawsuit filed against the individual known as Lord Nazo, or rather Nicholas Minor as he is known IRL. Minor is a disgruntled YouTube user who filed spurious claims against several Destiny 2 content creators. Why? Because his channel was hit by a series of takedowns from Bungie’s brand protection vendor, CSC Global, for uploading Destiny’s original soundtracks in December 2021.

He, of course, posed as CSC Global and started filing claims against several users in retaliation as explained in the court filing:

Minor used his fake “CSC” Gmail addressesto exploit the hole in YouTube’s DMCA-process security that allows anyone at all to claim to be representing a rights holder for purposes of issuing a takedown, with no real safeguards against fraud. Over that weekend, Minor’s ‘Damian Reynolds’ account began sending threatening emails to CSC, with the subject line ‘You’re in for it now’ and telling CSC ‘Better start running. The clock is ticking

So, yeah. That PR nightmare that Bungie had to fix with their community was caused by a disgruntled individual. Bungie was able to identify Minor with the help of Google by tracing their IP address and the two Gmail accounts, under the names “Jeremy Wiland” and “Damian Reynolds”. Now, Bungie is looking for compensation for this mishap.

The compensation that Bungie seeks is essentially damages and injunctive relief, including enhanced statutory damages of $150,000 for each of the works implicated in the Fraudulent Takedown Notice that willfully infringed Bungie’s registered copyrights, totaling $7,650,000. We'll have to continue to talk about this news as it develops. Destiny 2 is available on PlayStation, Xbox, PC, and Google Stadia.