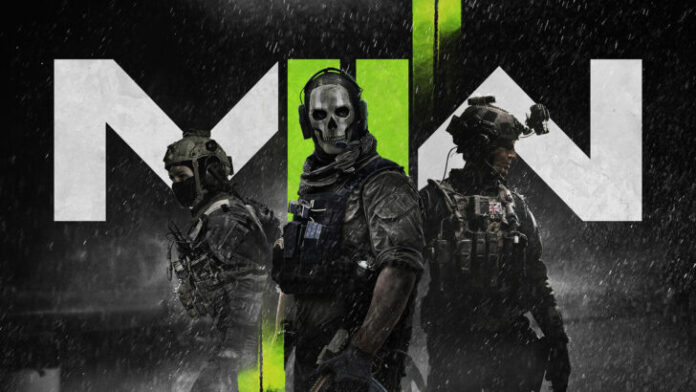 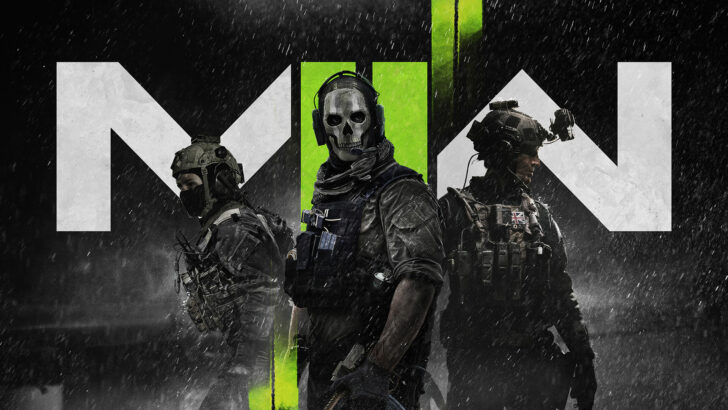 A new Call of Duty: Modern Warfare II leak posted on the GamingLeakRumors subreddit provided the first look at the rumored addition of popular footballers in the game.

The images show Neymar Junior and Paul Pogba, respectively from PSG and Juventus, dressed as Operators. The previous rumor also mentioned Lionel Messi, also from PSG. The footballers would likely be added with a World Cup update at some point before the competition begins (November 20th).

In other Call of Duty: Modern Warfare II news, the game is about to be released in a few hours, at 9 PM Pacific Time to be exact. Players have had the chance to get through the campaign, but the multiplayer is obviously where the game's meat is to be found.

Infinity Ward also shared some of the adjustments they've made after the Call of Duty: Modern Warfare II beta. You can get the lowdown below.

We have added diamond icons above the heads of enemies. This should make it easier for players to clearly identify opponents in the game. Additionally, we’ve continued to tweak lighting and contrast for improved enemy visibility.

We’ve shortened the overall range of footstep audio which will allow enemy players to get closer to targets before they are able to detect footsteps. We have also continued to tweak teammate footstep audio, which will now be quieter following feedback from the Beta.

Following feedback from Beta, aiming down sights will now stay in third person POV for low-zoom optics. Only high-zoom optics (beginning with the ACOG and higher) and special optics such as Hybrids and Thermals will revert to first person POV. We believe this will enhance the third person experience while keeping the gameplay balanced. The feedback on this mode has been very positive, and we will continue to explore its use as a modifier.

We have continued to tweak weapons across Call of Duty: Modern Warfare II following both feedback from Beta players and game data. Players can expect more specifics on weapon tuning as we continue to support post-launch.

We have been working hard on numerous updates to our UI that make accessing and customizing your loadout more seamless. We’ve made improvements to navigation of menus and will continue to optimize our UX.

We have implemented some changes that aim to reduce lobby disbandment between matches. We look forward to testing this at a large scale and getting feedback.

The post Call of Duty: Modern Warfare II Leak Shows Neymar and Pogba in the Game by Alessio Palumbo appeared first on Wccftech.