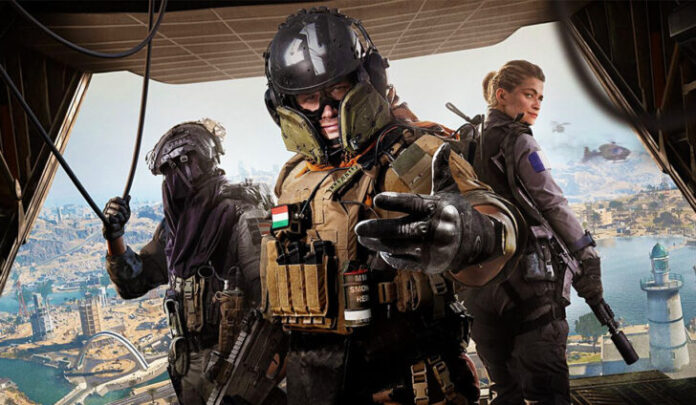 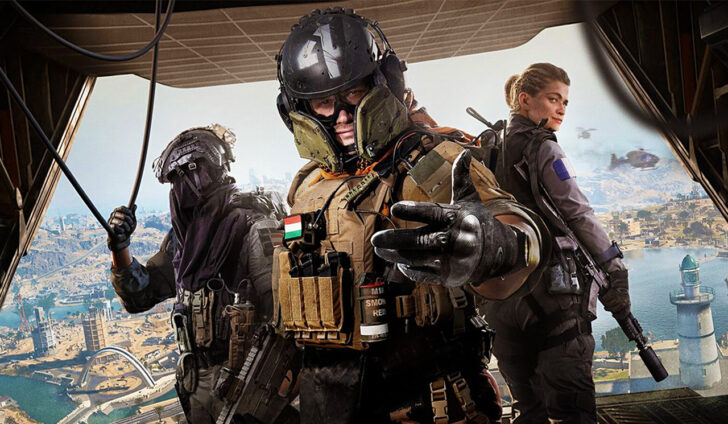 Call of Duty Warzone 2.0 has been in players hands few a while now, and for the most part, it’s a very technically-solid product. That said, which console is it best on? The tech heads at Digital Foundry have gone over Warzone 2.0 running on all the new-gen consoles with a fine-tooth comb, and the results are somewhat surprising. You can check out their full analysis below, provided you have around 15 minutes to spare.

All three consoles also offer a 120fps mode, and this is where the biggest differences become apparent. Surprisingly, the PS5 actually has the edge here, usually beating out the Xbox Series X by around 10fps during challenging sections (although neither drop below 100fps) and featuring less screen tearing. I say surprisingly, because the Xbox Series X had the edge over PS5 at 120fps in Call of Duty: Modern Warfare 2’s campaign. As for Xbox Series S, well, things aren’t as pretty with the game rarely hitting 120fps and dropping as low at the 70fps range.

The post Call of Duty Warzone 2.0 Performance Even at 60fps, PS5 Surprisingly Beats XSX at 120fps by Nathan Birch appeared first on Wccftech.