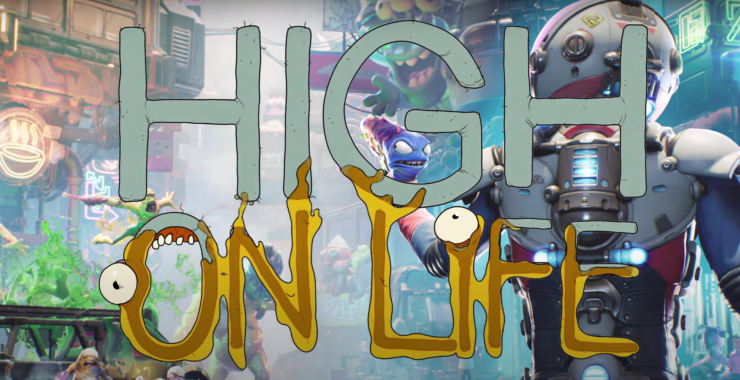 During the Xbox and Besthesda games showcase, Squanch Games has announced its new alien shooter, High on Life.

The charismatic-looking first-person shooter comes from the mind of Rick and Morty creator Justin Roiland, and will be available on Xbox Game Pass on day one. You can check out the game's official announcement trailer down below:

From the mind of Justin Roiland (Rick and Morty, Solar Opposites) comes High On Life. Humanity is being threatened by an alien cartel who wants to use them as drugs. It’s up to you to rescue and partner with charismatic, talking guns, take down Garmantuous and his gang, and save the world!

A release date for this shooter hasn't been shared just yet. We'll update you as soon as more information about this interesting new title comes in. For now, stay tuned. Do you like what you're seeing? Hit the comments down below.