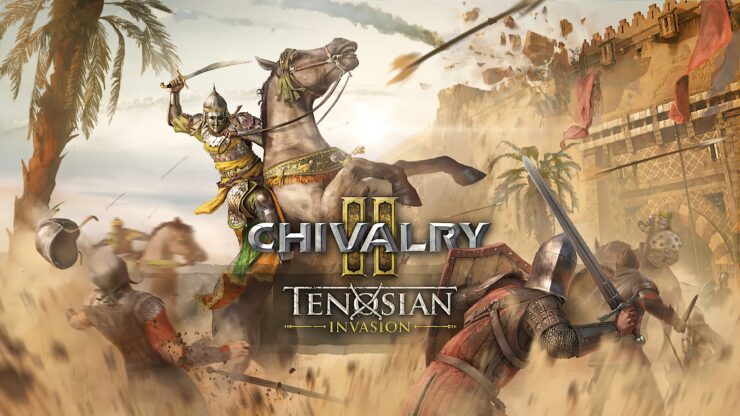 Canadian developer Torn Banner Studios announced that Chivalry 2 sold over 300K units in the ten days since its debut on the Steam platform.

The game first launched a year ago on consoles and PC as an Epic Games Store exclusive. The developers said in August that the game had sold over a million units across all these platforms.

Chivalry 2 is a fantastic medieval multiplayer brawler created with care by the studio that first heralded the genre. Although there are a few missteps and issues here and there, you'll have an absolute blast playing whether you're a battle-hardened knight or a noob nave.

The game has since received several updates, adding NVIDIA DLSS support for example. The most recent addition is the huge Tenosian expansion, which added mounted combat and a wealth of other features to Chivalry 2.

The post Chivalry 2 Sells Over 300K Units in 10 Days on Steam by Alessio Palumbo appeared first on Wccftech.