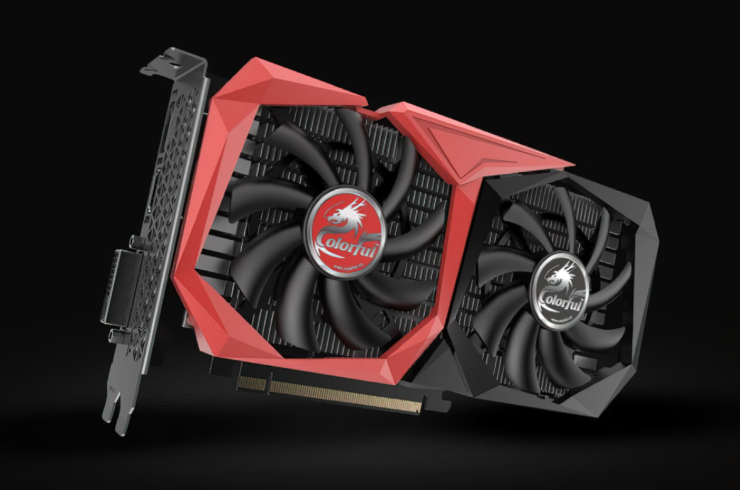 VideoCardz received two pictures of the new NVIDIA GeForce GTX 1630 from the brand Colorful before the expected rumored launch of the entry-level graphics card.

The new card from the company will launch as part of their famous BattleAx line. The new Colorful GeForce GTX 1630 will offer dual-fan cooling, along with an individual heatsink that stretches across the length of the GPU. The new card from Colorful is not expected to be overclocked ahead of time by the factory. Also, it will launch with an extra 6-pin power connector and will offer three display connectors. The display connectors will be for DisplayPort, DVI (which is rare to see a card still ship with that option), and HDMI. 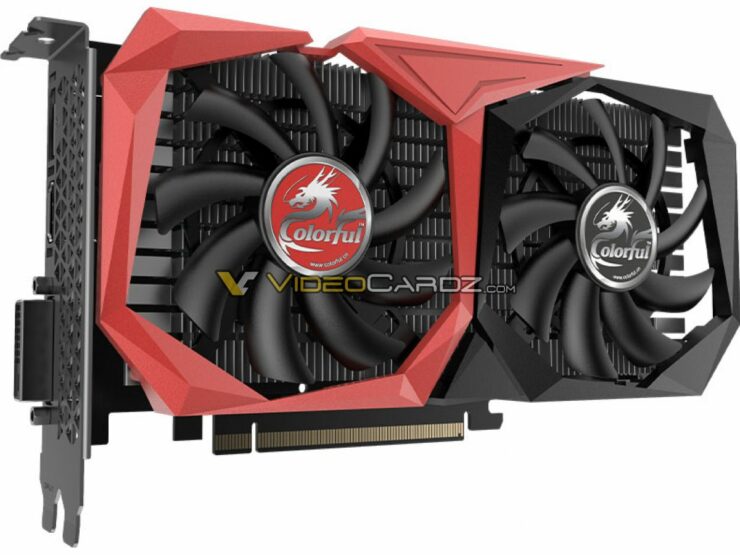 The NVIDIA GeForce GTX 1630 is mainly designed for the OEM and entry-level segment, where most shipments will be made. The MSRP for the NVIDIA GTX 1630 is anticipated to be around $150, depending on the region. We recently reported DIY solutions in ITX and SFF flavors over here. 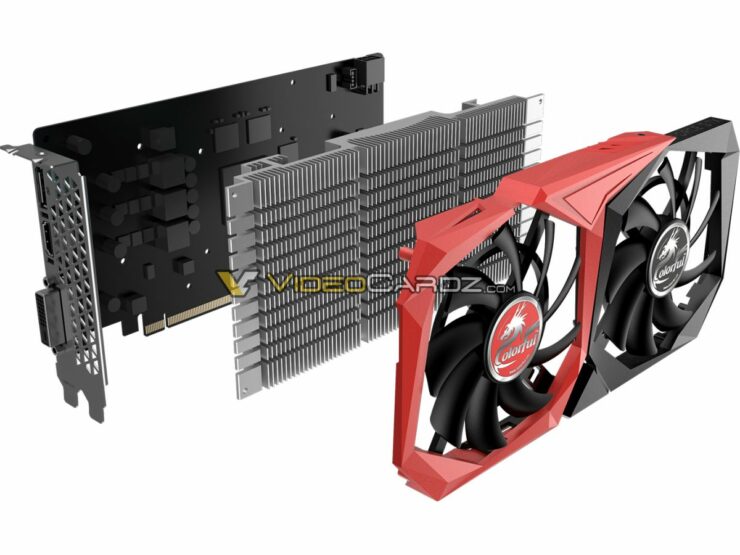 The new Colorful GTX 1630 BattleAx is a TU117 GPU, offering 512 CUDA cores and 4GB of GDDR6 memory onboard. It is reported that the GTX 1630 will offer a bus width of 64-bits, much less than the GTX 1650, which delivered 896 cores and a 128-bit bus. This power reduction will affect performance and bandwidth at higher picture resolutions.

The NVIDIA GeForce GTX 1630 is anticipated to take the place of the GeForce GTX 1050 Ti GPU, based on the Pascal architecture. If the rumors are true, the NVIDIA GTX 1630 should release on June 28, 2022.