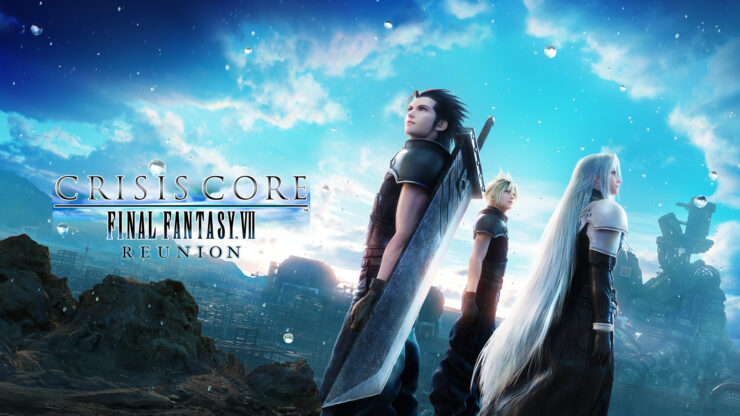 The new screenshots, which can be checked out below, showcase some well-known faces of the Final Fantasy VII universe, such as Reno and Rude from the Turks and professor Hojo. The screenshots also showcase the Mission system, a side-quest system that will offer more missions separate from the main story, a new gameplay system that will allow Zack to stop an enemy from unleashing powerful attacks, magic and sword techniques, Materia Fusion and some Limits like brand new Bahamut Retsu, Chocobo and Cactuar.

Crisis Core: Final Fantasy VII – Reunion is setting out to be one of the best remasters in a long time, updating not only the visuals but also the gameplay in ways that make some of the mechanics like the DMW slot machines system less obnoxious, as highlighted by Kain in his preview:

DMW, or Digital Mind Wave, was a unique mechanic to Crisis Core: Final Fantasy VII core combat. As Zack Fair befriended those around him and created a strong mental bond between them, those feelings could be materialized within the reels that make up the DMW slot machine. The DMW slots act relatively independently from Zack in combat and are constantly spinning away while Zack hacks away with his oversized Buster Sword. However, the DMW is much less obtrusive in the remake to the point where it is no longer the sore spot that it once was in the original PSP release. Hitting a jackpot doesn't stop the action in most instances, instead quietly spinning away in the top left corner of the screen where achieving a character buff merely pops up as an on-screen notification rather than the fullscreen takeover it once was. Skills and powerful attacks that can be rewarded as three-of-a-kind rolls are instead saved into Zack's attack palette and can be unleashed on demand by a simple press of the triangle button. On top of that, skill cutscenes can be skipped if you're tired of seeing the same attack animations play out time and time again.