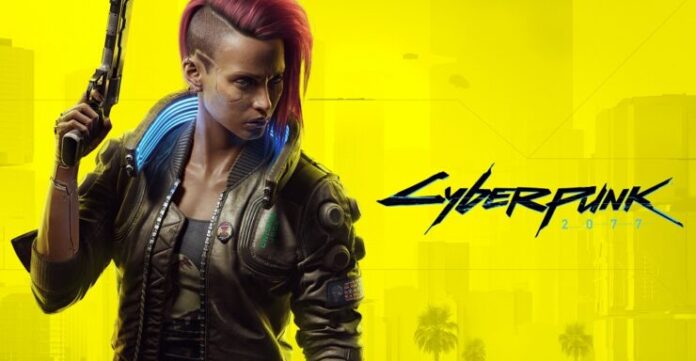 A new Cyberpunk 2077 4K texture pack is now available for download, improving a variety of textures.

The Cyberpunk 2077 Upscale Collection pack can be downloaded from Nexus Mods.

Despite launching in a rough state, Cyberpunk 2077 has gone on to become a great success, selling 20 million copies as of September 2022, also thanks to the successful release of the Edgerunners show. And the future is looking bright for the game developed by CD Projekt Red, as Cyberpunk 2077 will get more improvements in the future as well as the Phantom Liberty expansion, which will add a new Night City District and more.

Cyberpunk 2077 is an open-world, action-adventure RPG set in the megalopolis of Night City, where you play as a cyberpunk mercenary wrapped up in a do-or-die fight for survival. Improved and featuring all-new free additional content, customize your character and playstyle as you take on jobs, build a reputation, and unlock upgrades. The relationships you forge and the choices you make will shape the story and the world around you. Legends are made here. What will yours be?

CREATE YOUR OWN CYBERPUNK
Become an urban outlaw equipped with cybernetic enhancements and build your legend on the streets of Night City.

EXPLORE THE CITY OF THE FUTURE
Night City is packed to the brim with things to do, places to see, and people to meet. And it’s up to you where to go, when to go, and how to get there.