Cyberpunk: Edgerunners Isn’t Getting a Season 2 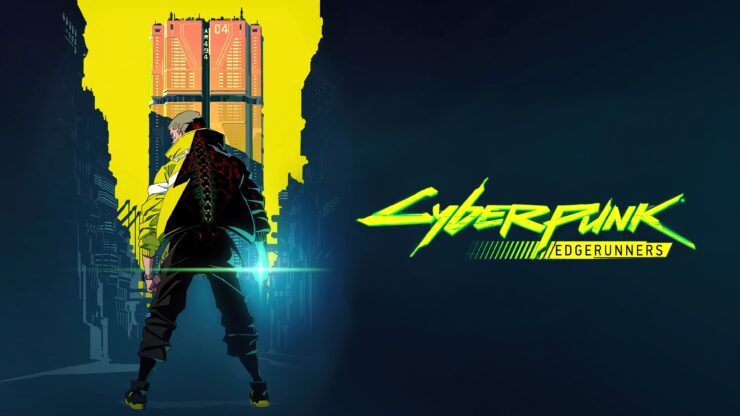 Some fans had already guessed it, but the Netflix adaptation Cyberpunk: Edgerunners won't get a second season. The official confirmation comes directly from a Famitsu interview featuring CD Projekt RED's Japan Country Manager Satoru Honma. VideoGamesChronicle translated the relevant excerpt that you can find below.

I personally would like to continue to work with Japanese studios to produce more anime in the future, partly because we have received very good feedback. However, just to be clear, Cyberpunk: Edgerunners was planned as a standalone work, so there’s no such thing as ‘we are actually working on Season 2 in the background’. Even if we could make more anime in the future, I don’t know if it would be Season 2 or something completely different.

Cyberpunk: Edgerunners is a ten-episode limited series set before Cyberpunk 2077 where the street kid David Martinez strives to become an Edgerunner in a city rife with corruption. Produced by Studio Trigger (Kill la Kill, Little Witch Academia) and supervised by CD Projekt RED, it launched last month on Netflix to critical acclaim. Cyberpunk: Edgerunners is also largely credited with bolstering the recent comeback of Cyberpunk 2077 itself. Just yesterday, the Polish game developer announced that the game registered over one million active players daily for an entire month.

1 million active players each day for four weeks in a row - Night City sure is thriving!

Your passion and continued support leave us speechless

On PC, modders have already created a slew of Cyberpunk: Edgerunners themed mods. You can read about some of them here.

As for Cyberpunk 2077, fans are now eagerly waiting for the big Phantom Liberty expansion to drop next year alongside the revamped police system and vehicular combat. Long-term, though, CD Projekt RED also announced the existence of a Cyberpunk 2077 sequel codenamed Project Orion.

The post Cyberpunk: Edgerunners Isn’t Getting a Season 2 by Alessio Palumbo appeared first on Wccftech.