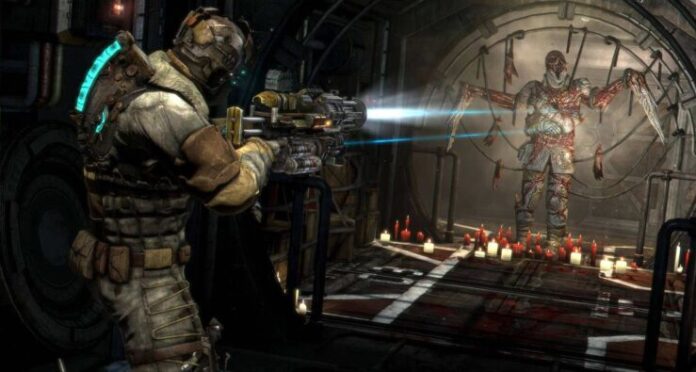 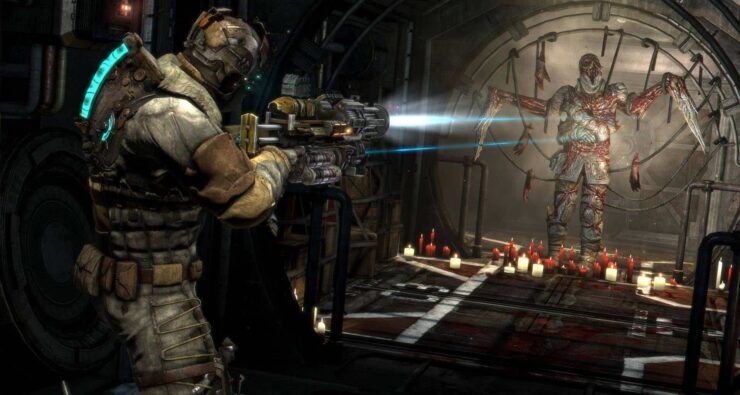 New Dead Space remake footage has been shared online, showcasing one of the game's chapters in its entirety.

The new footage, which has been shared on YouTube by YBR Gaming, showcases the game's Chapter 3. While the footage has been captured from an early build, so it is not representative of the final game's quality, even in this state, it is undeniable that the remake in development by EA Motive is looking very, very good.

Dead Space remake will come with plenty of new features not seen in the original, such as the complete removal of loading sequences, with the Ishimura being a single, interconnected location, zero gravity freedom, and much more.