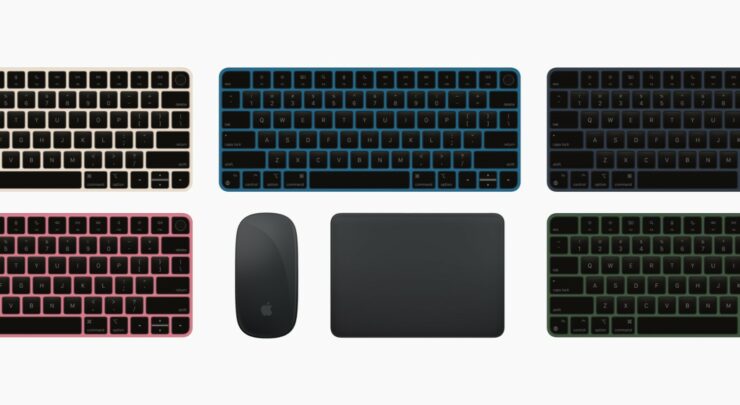 Apple announced the M2 chip at its WWDC 2022 event with a plethora of forward-facing improvements. With the latest chip announced alongside the new MacBook Air and MacBook Pro models, it is only a matter of time before Apple incorporates it in other Macs and iPad models. Apple launched the M1 iMac in the first half of 2021 and we will potentially see an upgrade of the machine in the near future. Well, a new concept has emerged online that appears to imagine the M2 iMac in darker colors, black bezels instead of white, and a 27-inch option. Scroll down to read more details on the subject.

The concept of the M2 iMac is shared by the designer Parker Ortolani on Twitter, envisioning a new look in darker color options. The darker outlook is imagined in Starlight, Green, Starlight, Pink, and Blue. To be fair, the new colors look quite stunning compared to the pastel colors on the current M1 iMac. Other than this, the designer also conceptualized two sizes of the M2 iMac with a 24-inch and 27-inch model. 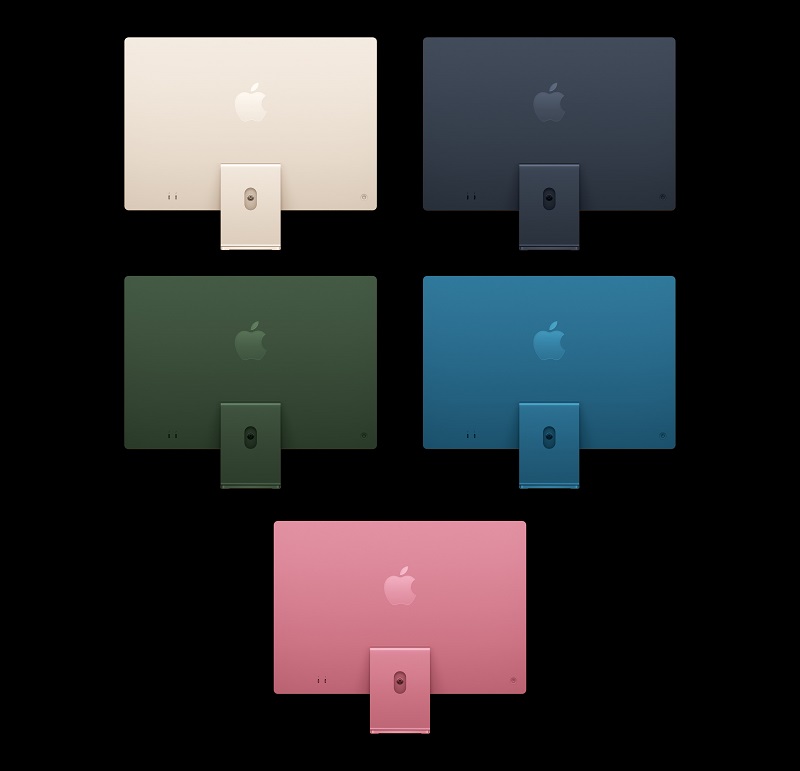 Earlier this year, Apple launched the Mac Studio alongside the 27-inch Studio Display. With the duo idealized as the perfect couple, we can presume that Apple will not launch the 27-inch iMac any time soon. However, it would be great if Apple offered a bigger 27-inch variant of the iMac with upgraded internals. 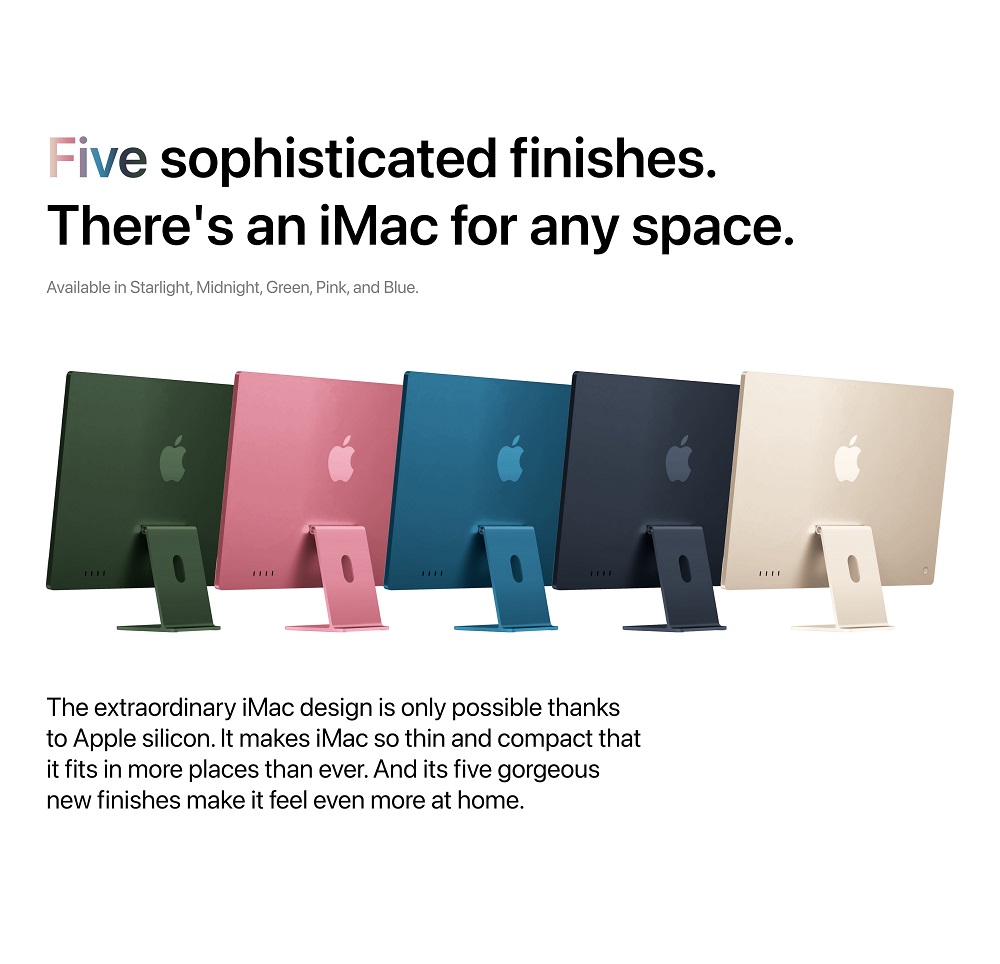 Other than the new color options and sizes, the designer took aesthetic cues from the Studio Display. What this means is that unlike the white bezels on the M1 iMac, the M2 iMac concept envisages black bezels. Apple says that the white bezels easily blend with the ambient. With black bezels and darker colors, the M2 iMac would surely bring a stealthy look to the table. You can check out the designer's concept here.

This is all there is to it, folks. What are your thoughts on the darker look of the M2 iMac in the new concept? Share your preferences in the comments section below.