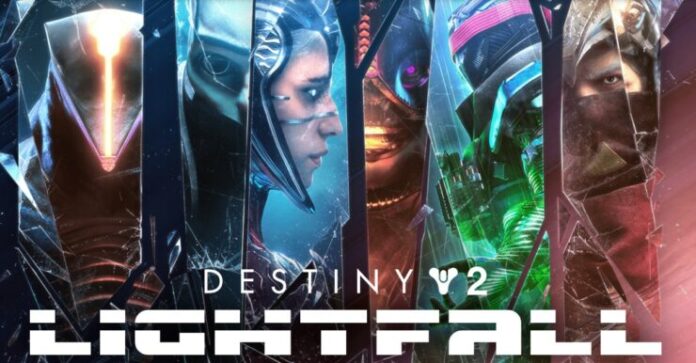 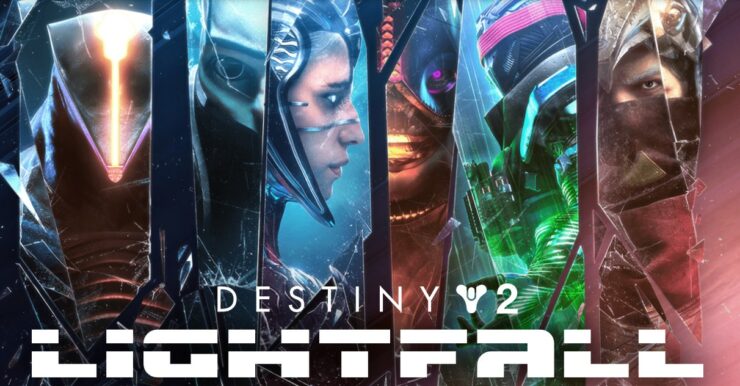 In addition, Bungie announced that Destiny 2’s previous expansions, including Shadowkeep, Beyond Light, and The Witch Queen, will be available to play for free this week across all platforms.

The former Cabal emperor Calus has returned, now a Disciple of The Witness. Calus’s Shadow Legion have overtaken Neptune’s capital and Guardians will need to bring the battle to the city to uncover a journey that will reveal the hidden threads that bind us and the mastery to weave them anew.

The Power of Strand: Lightfall introduces a brand-new subclass element in Strand. Tap into the invisible threads that bind reality, then grab hold and take control. Harness the power of Strand in ways never seen in Destiny 2: from weaving powerful attacks to pulling off incredible new mobility options (grapple, anyone?).

A Neon Metropolis: Neptune’s pristine capital city of Neomuna is your playground. Explore the city’s towering skyscrapers and neon-drenched streets where danger, beauty, and mystery brim around every corner.

A New Definitively Destiny Campaign: Discover new abilities and new enemies in Lightfall’s epic campaign. Explore Neomuna, fight the Shadow Legion, and face the brand-new Tormentors – powerful enemies that will push Guardians’ skill to their limits. For Guardians who want an even more harrowing test, take on the Legendary mode for more challenge, and even better rewards.

The Lightfall expansion launches in 2023 on February 28 with pre-orders for the expansion’s different editions kicking off today.

As we already covered this week, there’s also a collaboration between Bungie and Epic with Destiny content making its way into both Fortnite and Fall Guys. In addition, Fortnite-themed ornament sets will be available in Destiny 2 starting today, featuring classic Fortnite outfits for the Destiny 2 classes:

As said, today’s showcase also debuted the new Season in Destiny 2 – Season of Plunder, which is launching today. The new season follows Guardians as they chase down the escaped Kell of Darkness Eramis, who is scouring the galaxy for powerful relics. To combat Eramis, Guardians will form a crew of swashbuckling adventurers as they battle through brand-new activities and uncover secret treasures along the way.