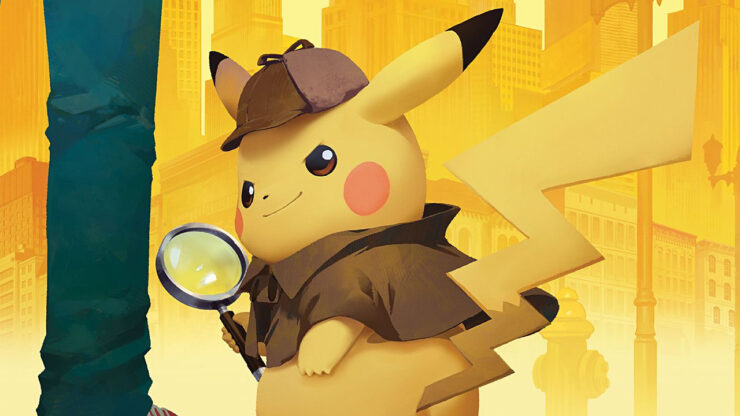 Back in 2019, Nintendo and the Pokemon Company announced a Detective Pikachu sequel was on the way (likely motivated by the success of the Detective Pikachu movie) and since then we’ve heard… absolutely nothing. No new details, no trailers, no screens, nada. Well, while it certainly feels like the game has been forgotten, in reality, we may not have long to wait for Detective Pikachu 2.

Eagle-eyed fans recently took note of the LinkedIn page of Creatures Inc. programmer Jonathan Murphy. According to Murphy, he’s working been working on a pair of projects, including Detective Pikachu 2, which is “nearing release.” The LinkedIn page has since been edited, but of course, the internet never forgets.

While it may seem strange that we haven’t heard anything about Detective Pikachu for so long, Nintendo does have a habit of not showing off some of their mid-size games until quite near to launch. Nintendo recently filled out their Q1 2023 release schedule, but a spring release for Detective Pikachu 2 could be a possibility. Oh, and for those looking for a Detective Pikachu 2 movie, one was initially announced back in 2019, but it’s reportedly been scrapped. Perhaps another successful game would ignite new interest!

Missed out on the original Detective Pikachu? You’ll have to dust off your 3DS to play it, but Wccftech’s Dave Aubrey found it had some charm in his review…

“Should you invest in Detective Pikachu? It’s a hard maybe. And in reality, you have to be in it for character interactions and the world of Pokémon, rather than a mystery adventure. Detective Pikachu is a mystery game built for kids, and that is clear throughout, though adult gamers can still have fun with the mysteries and world of Pokémon. Simple, charming, though certainly far from essential.”

What do you think? Ready for some more coffee-chugging Pikachu sleuthing?

The post Detective Pikachu 2 May Finally be Nearing Release Per a Job Ad Leak by Nathan Birch appeared first on Wccftech.