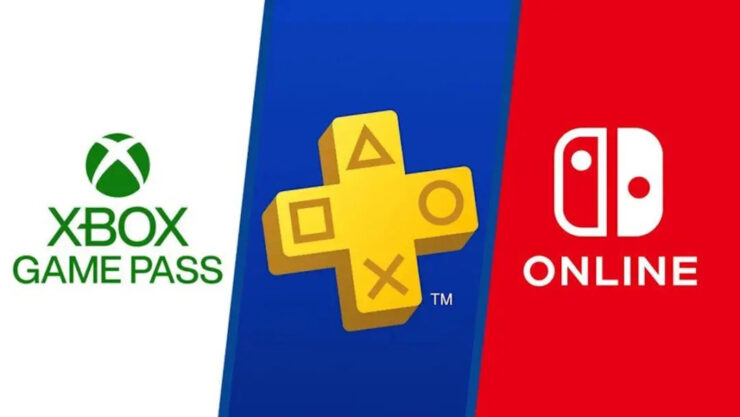 That being said, these subscriptions also rake in lots of money, given their nature (and the general necessity for games these days). Subscription services in gaming will push console and PC revenue to a “record year”. That said, let’s break it down.

According to DFC Intelligence, the firm predicts that software on console and PC to reach $72 billion, up 5% from last year's mark, which was already a record. Subscriptions, according to them, are a major contributor to this number. To quote the report from the DFC directly, they said the following:

This is notable despite hardware shortages throughout 2020 and 2021 (remember the PS5 scalping problem?), and even the DFC notes that, acknowledging rising prices, saying, “Even as prices rise and the possibility of recession lurks, the core game industry should continue to grow."

Given Xbox Game Pass’s numbers as of recent, it’s pretty easy to tell that Microsoft knows that Game Pass’s value is booming. Almost in an attempt to do something similar, PlayStation changed up PlayStation Plus to the three-tiered format it now occupies. Hell, even Nintendo made an Expansion Pack to Nintendo Switch Online, meaning that even with the subscriptions doing what they already do, companies are still expanding them, and it drags money in.

That said, given these numbers, it sounds like it’ll go nowhere but up when it comes to this industry, despite realistic worries.