Diablo Immortal Players Could Spend over $100,000 to Max Out a Single Character 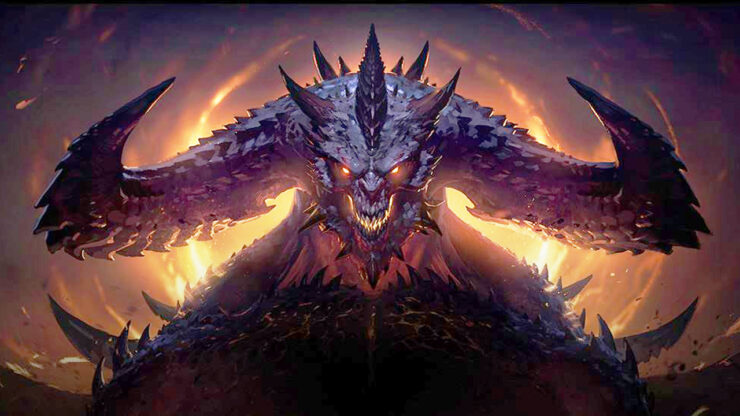 Diablo Immortal is out, and many have been surprised by how well Blizzard’s controversial project actually plays, but it’s still a free-to-play mobile game and thus you have to cautious about being pulled in by its monetization schemes. But just how bad is it? In my limited personal experience, monetization is fairly aggressive, but it is possible to play largely for free if you keep things casual. Ah, but what about on the high end? Unfortunately, it seems Blizzard is looking to squeeze an unconscionable amount of money out of their whales, with players being able to spend over $100k to max out a character.

As is often the case with pay-to-win games, Diablo Immortal’s monetization scheme for high-level players is intentionally very convoluted, but some folks on Reddit and YouTubers Bellular News and Gregg2G have done their best to lay everything out. You can check the Bellular News video below.

To very much simplify a perplexing system, continuing to improve your Diablo Immortal character once you hit the standard level cap involves Legendary Gems, which, of course, are very difficult to acquire, particularly if you’re looking for that all important 5-star gem. Each character can equip multiple gems, and each gem can be leveled up. Once they’ve been fully leveled up, they need to be Awakened, and then you can further power them up via the Resonance system. Needless to say, this whole convoluted process requires an extraordinary amount of grinding and luck if you’re trying to play for free, and you can rush the process along with real money at every juncture. It’s estimated that somebody looking to build the best possible character with 6 Rank-10 5-Star Legendary Gems with maxed out Resonance could spend $110,000 dollars or more.

Of course, as with all free-to-play games, it’s up to you how much you spend. That said, these type of games are designed to lure players in, particularly those prone to certain addictive behavior, and the fact that Blizzard has created a game where you could blow the cost of a small house on a single character is off-putting. Even if 99 percent of folks won’t delve that deeply into the game, there ought to be some restraint when it comes to how much they’re willing to exploit their most dedicated/addicted players.

Diablo Immortal is available now on PC and mobile devices.

The post Diablo Immortal Players Could Spend over $100,000 to Max Out a Single Character by Nathan Birch appeared first on Wccftech.