Diablo IV Beta Has Been Added To The Battle.net Launcher 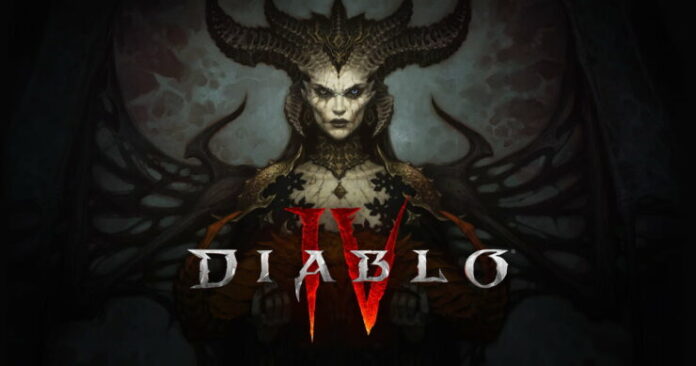 The Diablo IV beta has been recently added to the Battle.net launcher, suggesting that its launch may not be too far away in the future.

As reported by Wowhead, the beta for the next entry in the popular series by Blizzard has been recently added to the Battle.net launcher. It still cannot be downloaded, but the fact that it has been added suggests that an announcement may be coming shortly.

Last month, Activision Blizzard confirmed that Diablo IV will release on PC, PlayStation, and Xbox consoles sometime in 2023, complete with cross-play and cross-progression support. The game will be the biggest and most ambitious vision of Sanctuary yet, and it will offer an adventure unlike anything that players have experienced before:

Diablo IV’s version of Sanctuary is massive, and every inch is rife with opportunity for adventure. Character customization in the game is richer and more extensive than ever, and players will be able to let their curiosity (and perhaps foolishness) guide them through over 140 dungeons and dozens of side quests in their pursuit of victory over Lilith’s forces . . . and ever-more-powerful gear. Mighty world bosses pose added challenge throughout Sanctuary, encouraging players to team up with others they encounter on their journeys to defeat them and reap their treasures. And for the first time, players can forever alter the world around them by conquering and converting corrupted Strongholds into friendly outposts.

There’s no golden path to follow in Diablo IV; players can choose to progress in whatever nonlinear way they want to. This open-ended experience extends to the end game, where players can test their skills in Nightmare Dungeons, enjoy combative mayhem in dedicated PvP zones, build Paragon Boards to continue advancing and customizing their characters beyond max level, and engage with the Tree of Whispers to unlock further world objectives and bounties and acquire Legendary gear.

Diablo IV launches sometime next year on PC and consoles. We will keep you updated on the game's beta and release date as soon as possible, so stay tuned for all the latest news.

The post Diablo IV Beta Has Been Added To The Battle.net Launcher by Francesco De Meo appeared first on Wccftech.