Dino Crisis Is Coming to the PlayStation Plus Classics Library, New Banner Suggests 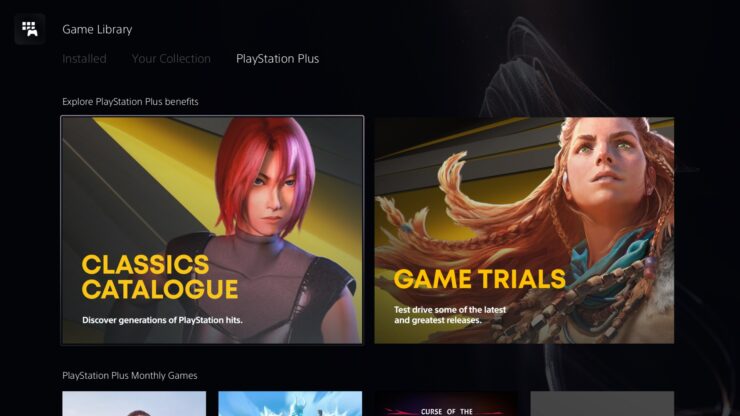 Dino Crisis, the first entry in the survival horror series by CAPCOM, may be coming to the new PlayStation Plus Classics library in the future, judging from a new PlayStation Network banner.

As reported by multiple users on Twitter, the banner featuring main character Regina is being shown on the Asian PlayStation Network to promote the new PlayStation Plus benefits, only that Dino Crisis is not among the available classic titles. As such, this seems to suggest that the classic survival horror by CAPCOM could be launching soon as a PlayStation Classic release.

I logged onto the Hong Kong store and can confirm this is real.

@PlayStation why do you have Dino Crisis on the cover for Classic Games but there’s NO Dino Crisis!!!!! Don’t play with my emotion like this

The Dino Crisis series has been dormant for quite a long time and shows no sign of returning. Hiroyuki Kobayashi, the planner of the original game and producer of the second and third entry in the series, is currently involved in the development of Exoprimal, which will be the first game in a long time by CAPCOM to feature dinosaurs so there the chance that the Japanese publisher will consider bringing Dino Crisis back if it does well.

The original Dino Crisis was released back in 1999 on the original PlayStation and was later ported to PC and Dreamcast. The now-classic survival horror by CAPCOM was also released on the PlayStation Network in 2006.

An abandoned research complex on a remote jungle island, a team of special forces operatives, a horde of vicious velociraptors, and one big, mean Tyrannosaurus rex constitute the setting and cast of Dino Crisis, the latest masterpiece from the makers of Resident Evil.

You play as Regina, a member of a four-person team sent to retrieve an expatriate scientist. Your radio man became a midnight snack for the T.rex, so it's up to you and your two remaining teammates to explore a dino-infested research station, rescue the scientist, call for a helicopter retrieval, and escape with your lives. Along the way you'll uncover the grizzly remains of those who got in the dinosaurs' way, and you'll unravel the mystery of how a top-secret energy research project turned into a Jurassic nightmare.

The post Dino Crisis Is Coming to the PlayStation Plus Classics Library, New Banner Suggests by Francesco De Meo appeared first on Wccftech.