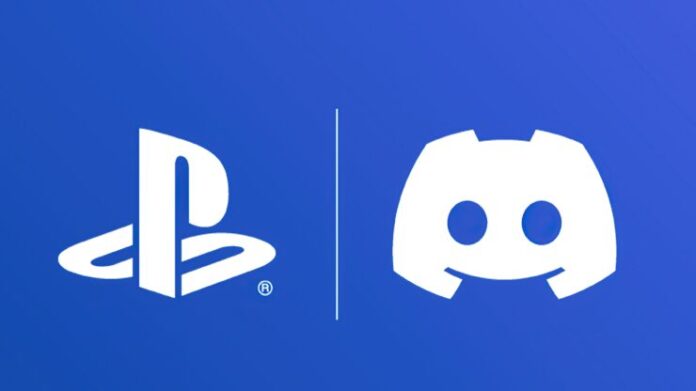 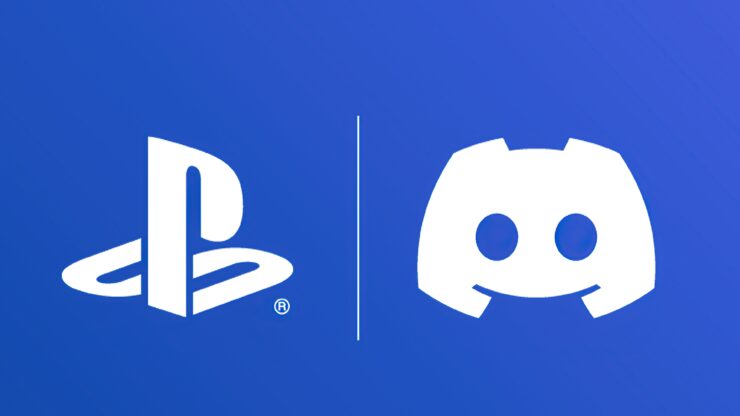 Earlier this year, Discord started offering PlayStation Network account integration, allowing PS4 and PS5 users to display their game activity on Discord for all their friends to see.

Now, though, full-fledged support for Discord voice chat might be on the way to PlayStation 5, as shared by Twitter user advaith.

There has been no announcement yet, but it may be coming soon. It's worth reminding that Discord received a minority investment from Sony as part of their Series H funding round.

Voice chat support for Xbox is already available, by the way, having rolled out to every Discord user roughly a month and a half ago.

You can now connect to Discord Voice chats from your Xbox Series X|S and Xbox One consoles and talk directly with your friends on Discord using the Xbox mobile app.

Planning a few rounds of Big Team Battle in Halo Infinite with buddies on both console and PC? Exploring new biomes with your friends in Minecraft, or see them playing a game that supports cross-play? Join their Voice channel and gather players from Xbox, PC, and mobile all into one Voice chat.

Nitro, on the other hand, remains priced at $9.99 with the following features: