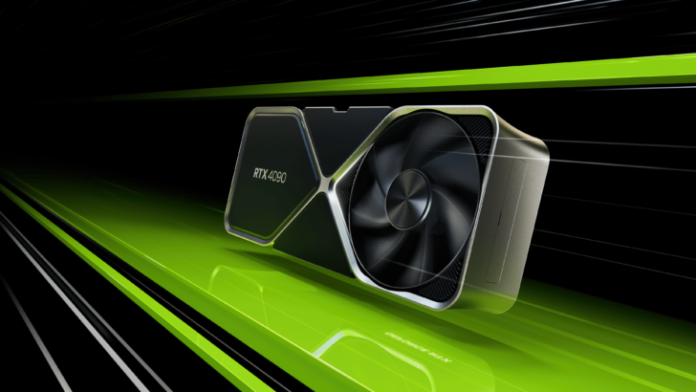 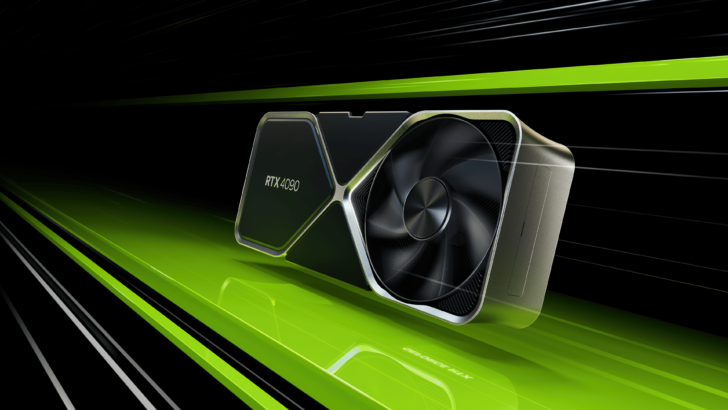 RTX 40 Series graphics cards brought a new version of NVIDIA's Deep Learning Super Sampling thanks to its Ada Lovelace architecture and many innovations. DLSS 3 accelerates performance up to 4x, allowing players to experience richer and more immersive ray-traced experiences. It's been confirmed before that over 35 games and apps will add DLSS 3.

Out of those 35 announced games, 8 added DLSS 3 throughout October. Now, we can confirm that another three games are adding DLSS 3 this month, and two more are adding DLSS 2 Super Resolution. You can use DLSS 2 Super Resolution in each DLSS 3 game if you own a previous-generation GeForce RTX graphics card or laptop. Additionally, integrations of DLSS 3 also include NVIDIA Reflex, reducing system latency for all GeForce RTX users and making games more responsive.

So. What games are going to receive DLSS updates this month? Here's the list:

NVIDIA also showed off the performance increase with F1 22, Destroy All Humans! 2 - ReProbed, and Microsoft Flight Simulator through DLSS 3 compared to DLSS 2. You can see it below:

Some more games and apps will add NVIDIA's super sampling technology support soon. So, hopefully, we'll see more increased performance for RTX Series 40 cards as well as RTX 30 & 20 series cards for PC gamers across the board.