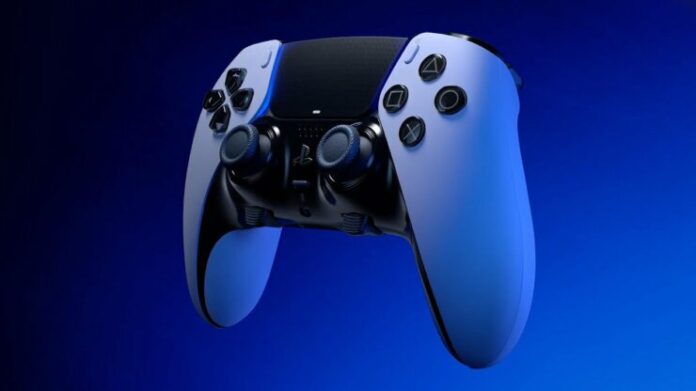 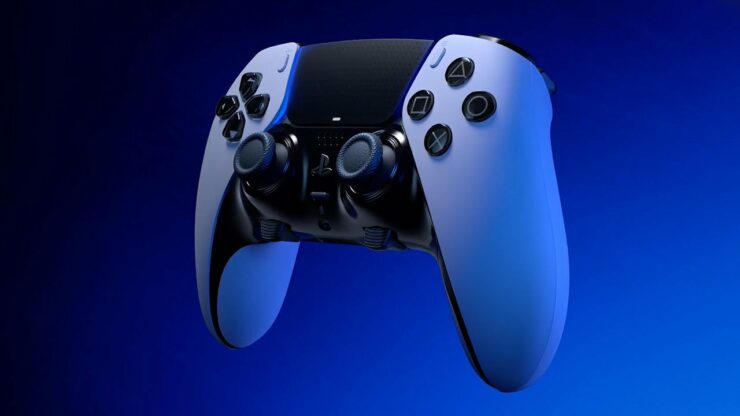 Not too long ago, Sony revealed a new Deluxe controller for the PlayStation 5 known as the DualSense Edge. This is Sony's answer to the Xbox Series Elite controller and includes several features that have been highlighted today in the latest trailer published by PlayStation today. You can watch the video trailer below:

In addition to today's trailer, PlayStation has also announced the release date of the Dualsense Edge. The deluxe version of the PS5 controller will release globally on January 26, 2023. Pre-orders for the controller will begin on October  25, 2022.