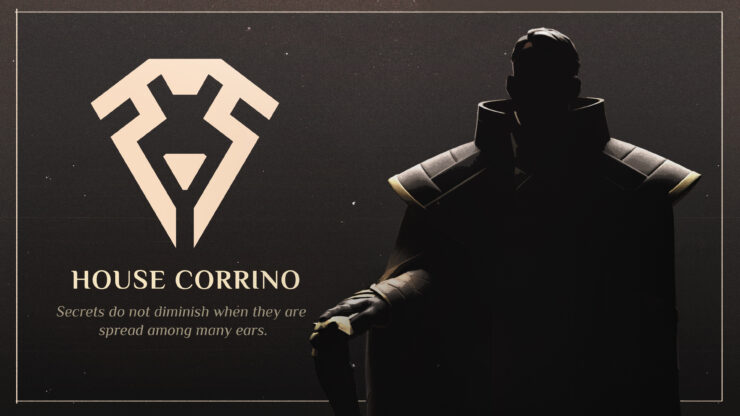 Today, Shiro Games and Funcom have revealed that the 4X Real-Time Strategy Game Dune: Spice Wars will be set to expand once again with a major multiplayer update. The game will add the Imperial House Corrino with this update, marking the second major milestone in the Early Access roadmap.

The Houses on Dune have become unruly, so the Padishah Emperor Shaddam IV is bringing his feared Sardaukar to remind them of his dominion. While he holds a lot of power, he must also preserve certain essential relationships, most crucially with the Spacing Guild. This is where House Corrino comes into play, a new faction that has been first announced below:

The rulers of the Known Universe for the last ten millennia have heard about the power struggles taking place on Arrakis, and they are not happy...

The Imperial House Corrino is going to bring a new kind of economy for players to balance. Tip the scales of spice in your favor by receiving spice taxes or bribes from other factions while paying the Spacing Guild’s fees to maintain interstellar travel at affordable rates and hold the empire together.

Players will have to manage a new type of economy centered around the aforementioned aspects to keep the empire thriving. They also can make the most of the Emperor’s noble echelon of councilors and utilize their skills in battle or behind the scenes to cultivate a successful faction. The House Corrino update also brings several improvements and added features.

As with previous updates, this one will also include a series of other improvements and minor features. Plenty more details will be revealed about the Imperial House Corrino at Gamescom 2022, including the full list of councilors, unique units, and more. So, remember to stay tuned for more information regarding this new expansion.

Currently, Dune: Spice Wars is sitting on Steam with a 20% off discount. As such, any interested players can play with or against each other to see who the desert claims first through the game's Early Access.