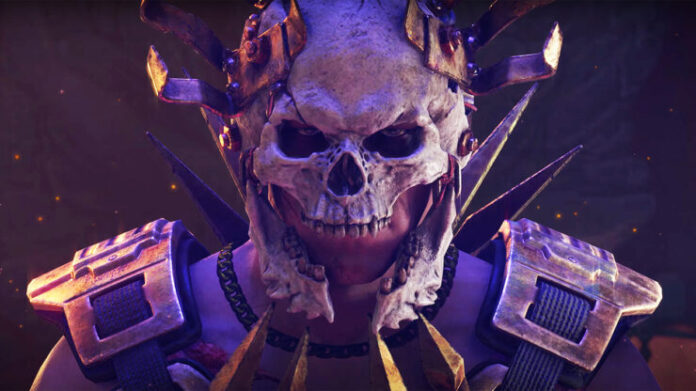 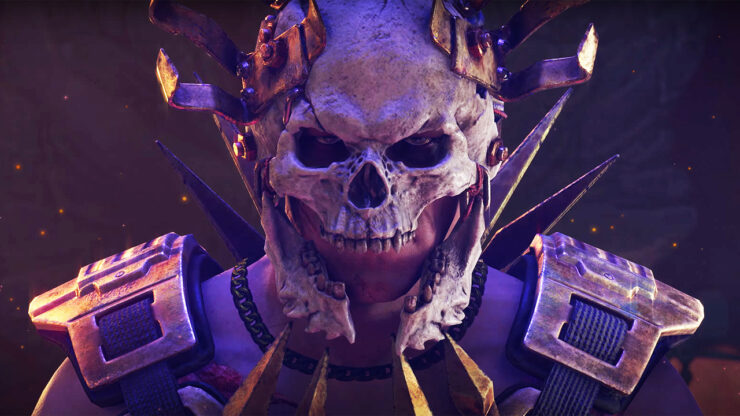 Techland has long promised Dying Light 2 Stay Human will be getting a major story-based DLC this year, and earlier this week we got our first peek at said DLC, entitled “Blood Ties.” That look was pretty brief, but thankfully, just minutes ago during the big Gamescom Opening Night Live showcase, we got a more substantial look at the expansion. As the teaser hinted, Bloody Ties will see players take part in bloody gladiatorial battles set in a new location. [Further description]. You can check out the first full trailer for Dying Light 2 - Bloody Ties DLC, below.

Looks like a brutal good time! Need to know more about Dying Light 2 – Bloody Ties? You can check out a brief official description, below.

“In Dying Light 2 - Bloody Ties, players will embark on a new story adventure, you will reach the epicentre of death, wealth and absolute splendor in a stunning location -- The Carnage Hall. This old opera building is full of challenges and quests, surprising new weapon types, character interactions, and discoveries to uncover. Players who pre-order will get access to the Aristocrat Pack, including an exclusive weapon and outfit!”

“What I can say right now is that the first one runs parallel to the main story, so it can be started right after Aiden arrives in The City. Since it’s the first one out the gate, we didn’t want to force players to finish the game before they’d be able to have fun with it. I went through some of the speculations our community has expressed online, but I haven’t seen any of those theories get it right. So I hope that we’ll positively surprise people with this DLC. […] Its story is centered around a specific place outside of the Villedor city limits. But of course, there will be some choices to make!”

Share
Facebook
Twitter
Pinterest
WhatsApp
Previous articleWindows 11 Build 22621.457 Is Now Out with a Number of Fixes (Release Preview Only Right Now)
Next articleNew Tales From The Borderlands Out In October With New Characters, Story, Ex-Telltale Devs