Dying Light 2 Will Get Mod Tools; Techland Looking for Ways to Deliver Mods to Console, Too 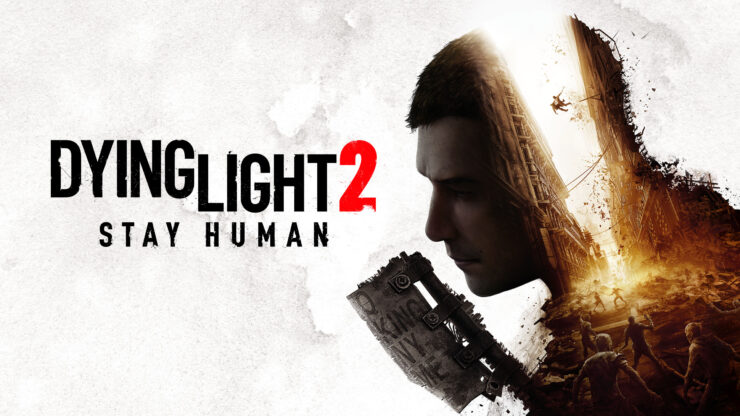 Yesterday evening, Techland posted a community Q&A with Dying Light 2 lead Tymon Smektała on their official Discord channel. There are many interesting tidbits on the game's future updates and additions, starting with the confirmation of mod tools being on the way for PC. Techland is even considering a way to deliver mod on console platforms.

We are actively working on adding developer tools to the PC version of the game as well as looking for ways to deliver the mods created on PC to console players. I think that DL1 is a great reference to what is possible. But again, I don't want to say anything too early, but when we're ready, you will hear about it!

Smektała also commented on other highly requested features, such as PvP (which is missing in Dying Light 2 compared to its predecessor) and guns (also missing in the sequel).

PvP - Bloody Ties will support single player and online coop modes. However, we believe that we can offer so much more with the arena format. It all depends on how you guys will respond to it. I can imagine more and more events and modes being added to the Carnage Hall at a later date.

Priority number 1 after the release of the Bloody Ties is strengthening the online aspects of the game. I don't want to say anything too early, but please be assured that we will be focusing a lot on what's happening with the interactions between players in the future.

Guns - We understand that this is one of the top 3 requests from our community. And we have stated many times that we want the Dying Light franchise's development to follow our great players' expectations. There is nothing more I can say at this point, as I don't want to jump the gun, pun intended.

Bloody Ties is the next DLC coming to Dying Light 2. It was supposed to launch on October 13th, but Techland recently announced a delay to November 10th. Still, Smektała promised in the Community Q&A there would be quite a bit of content.

As a location, the Carnage Hall is a rather big place - there is the main building with arenas inside and a nice park around it, which holds some of the DLC's additional side quests. The arenas themselves are big enough to allow us to combine parkour traversal and combat with huge amounts of Infected in the events that occur over the course of the DLC. As for the difficulty - we are still balancing the DLC; we hope to make it easy enough for everyone to experience the full story of Aiden and his friend Ciro - but to uncover everything the Carnage Hall has to offer, players will really have to stand up for a bigger challenge.

Beyond that, Smektała said Techland is planning to add Legend levels, stats, X-Ray vision, and new animations to Dying Light 2 in future updates. He couldn't commit to cross-platform play, though, which he described as a complex technical challenge.

If you still haven't played the game and want to learn more about it, read our full review here.

The post Dying Light 2 Will Get Mod Tools; Techland Looking for Ways to Deliver Mods to Console, Too by Alessio Palumbo appeared first on Wccftech.