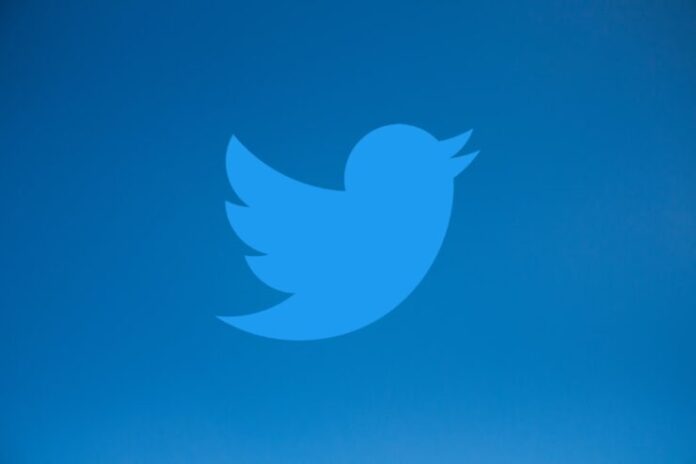 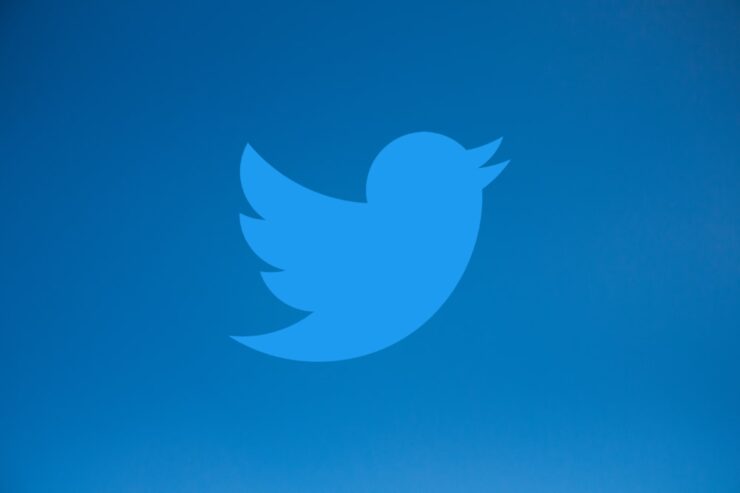 There is a lot of news about Twitter circulating the internet over the past couple of years. Elon Musk has taken over the company as "Chief Twit" and is also making changes to how the company works, the staff, and the products. The most dramatic change was when we reported that Twitter Blue is going to start costing $19.99 from $4.99 and the new tier will be important for those who want to be verified on Twitter. Sure, Musk later dropped it down to $8.

It is worth noting that for the most part, things are still not confirmed, but this has not stopped new information from coming forward and the latest information we have received tells us that the Edit Tweet button might become free for everyone.

According to Casey Newton of Platformer, Twitter is in the process of discussing plans that will make the Edit Tweet button available to everyone without the need to have the Twitter Blue subscription, which, at the time of writing, costs $4.99. The outlet also replies how there could be a yearly $99 plan for Twitter Blue, which boils down to $8.25 a month.

Of course, at this point, this is just speculation at this point as Twitter is still in the process of going through whatever changes it is going to go through. As said before, nothing really is set in stone and until we have a final update from Twitter, we cannot really confirm anything.

If, however, the Edit Tweet button becomes free for everyone, a lot of people would stop complaining about the direction that the company is heading into. However, this still leaves the question of Twitter verification and how verified users will have 90 days to pay for it or will lose the blue tick.

Let us know what you think about all the changes that Twitter is going through in the comments below.

The post Edit Tweet Button Could Become Free for Everyone by Furqan Shahid appeared first on Wccftech.