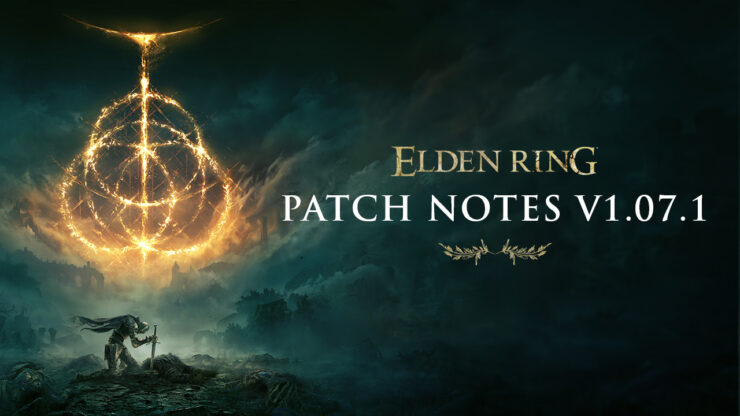 A new Elden Ring patch is now live on PC and consoles, introducing some balance changes and a fix for issues that have been introduced by the previous patch.

Patch 1.07.01 introduces some balance changes for the Ash of War - Endure and Inescapable Frenzy Incantation, as detailed by the official patch notes.

Shortened effect duration. Adjustments made in patch 1.07 had a greater impact on the game balance than expected.

Fixed a bug where the FP consumption was not properly reduced in patch 1.07.

On a related note, Bandai Namco and From Software provided the correct Elden Ring 1.07 patch notes, as some changes were mentioned incorrectly. The Black Blade Incantation will get back its follow up attack when cast from the left hand in a future update.

Some changes mentioned in the 1.07 update patch notes posted on Thursday, October 13 were incorrectly mentioned. The incantation Flame of the Fell God and Gurranq's Beast Claw cannot be charged; patch notes were edited accordingly.

The incantation Black Blade is currently missing its follow up attack when cast from the left hand. This issue will be corrected in a future update.

I tried hard to find any faults in Elden Ring, but no matter how hard I tried, I couldn't find any outside of some technical issues that the developers could fix via patches. I firmly believe that perfection doesn't exist and that it is always possible to improve, but I really couldn't think of anything that Elden Ring could have done better. As such, the game wholly deserves a perfect score, an honor I would have given only to a couple of other modern games, not only for its extremely high quality but also for what it accomplished with its open world and for how it will surely influence video games as a whole in the future.