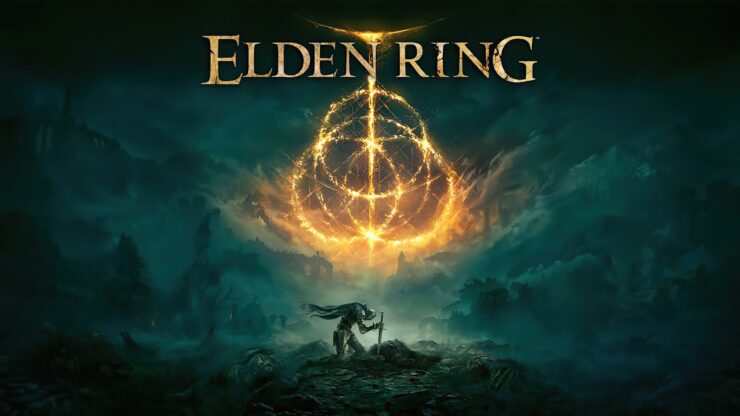 A new Elden Ring mod that promises to make the game even more challenging by introducing new mechanics will be released online later today.

This new mod, called Survival Mode, has been developed by well-known Souls series modder Grimrukh, will introduce hunger and thirst mechanics, new materials to craft and upgrade weapons, new cures for region-specific diseases, and more. The additions sound great on paper, and with the ability to customize the experience in different ways, all sorts of players will be able to enjoy the new mechanics without feeling overwhelmed by the increased challenge level.

Grimrukh also shared a teaser trailer showcasing the Elden Ring Survival Mode mod, which you can check out below.

Releasing on Monday night, right after a premiere stream by @Lobosjrgaming

Elden Ring was released back in February on PC and consoles, and it is not only one of From Software's best games to date but also one of the best open-world games ever made, as I highlighted in my review.

Elden Ring is not only the best action RPG developed by From Software but one of the best open-world titles ever made. A masterclass of game design, Elden Ring isn't just a game but an epic dark fantasy journey that no one will be able to forget for a very long time.

Rise, Tarnished, and be guided by grace to brandish the power of the Elden Ring and become an Elden Lord in the Lands Between.

• A Vast World Full of Excitement
A vast world where open fields with a variety of situations and huge dungeons with complex and three-dimensional designs are seamlessly connected. As you explore, the joy of discovering unknown and overwhelming threats await you, leading to a high sense of accomplishment.

• Create your Own Character
In addition to customizing the appearance of your character, you can freely combine the weapons, armor, and magic that you equip. You can develop your character according to your play style, such as increasing your muscle strength to become a strong warrior, or mastering magic.

• An Epic Drama Born from a Myth
A multilayered story told in fragments. An epic drama in which the various thoughts of the characters intersect in the Lands Between.