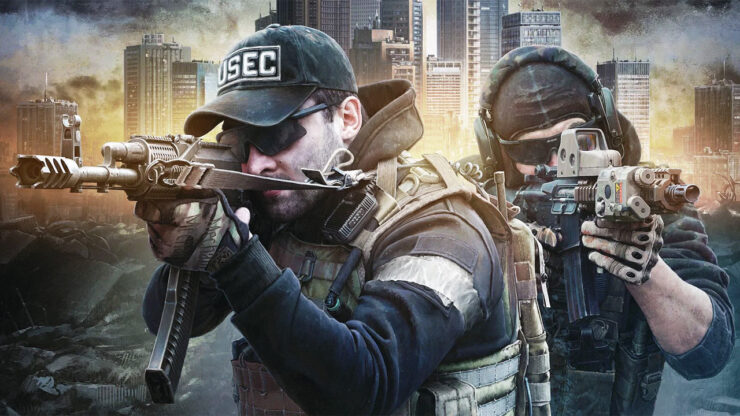 Escape from Tarkov is rolling out its latest update today, and it’s a big one. The patch offers a new offline co-op mode, expands the Lighthouse location, adds new bosses, and more. Fidelity FX Super Resolution (FSR) support has also been added, although only for the original version of AMD’s tech, not FSR 2.0. Of course, as with most major Tarkov updates, progress is also being wiped, so get ready to return to square one. You can get the full rundown on all the new content and features included in Escape from Tarkov ver. 0.12.12.30, below.

Of course, the latest Escape from Tarkov update also includes a variety of bug fixes. If you need to know about those, you can check out the full, unabridged patch notes, right here.

Escape from Tarkov is the work of Battlestate Games, one of Russia’s largest developers. The studio has remained silent on the Russian invasion of Ukraine, not offering either supportive or critical comments. We here at Wccftech hope for a resolution to the conflict and the safety of all Ukrainian citizens. If you wish to donate to the International Committee of the Red Cross to support humanitarian efforts in Ukraine, head to this page.

Escape from Tarkov can be played on PC. The game’s latest update is available to download now.