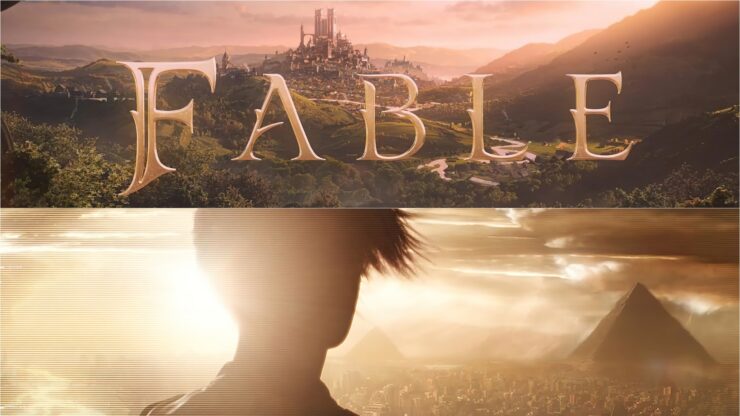 Journalist Jeff Grubb (who recently joined Giant Bomb) revealed on today's GrubbSnax episode that Playground's Fable and The Initiative's Perfect Dark reboots will not be featured at the upcoming Xbox and Bethesda Games Showcase, scheduled to air on Sunday, June 12th at 10 AM Pacific Time.

Neither of those games are ready to be shown, they both need more time. They could have gotten assets ready for them, they could have shown gameplay for both of these games, but they have so many other things that they need to show and they need to get out that it seems right that they're going to sideline these games in favor of other stuff and then next year come back with Fable and Perfect Dark.

Both games were supposedly targeting 2023 as a release year, according to Grubb, but that was nearly twelve months ago. It is unclear if there have been any further delays

Rumors around the Fable reboot started swirling in early 2018, though the official announcement only happened in July 2020. Playground Games, known as the developer of the Forza Horizon series, built a separate studio specifically to create the new Fable game. Just recently, Playground's Senior Producer on Fable addressed rumors regarding a scaled-down scope of the project. She said that scoping is a normal part of any game's development.

The Perfect Dark reboot was announced a few months later, at The Game Awards 2020. It is being co-developed by Crystal Dynamics, even after the studio known for Tomb Raider got acquired by the Embracer Group alongside sister studios Eidos Montréal and Square Enix Montréal.

By the way, in the new GrubbSnax episode Jeff Grubb also confirmed that he also heard about the Minecraft RTS revealed yesterday by Jeff Gerstmann. He even added that it could have been revealed at last year's showcase, but was ultimately pulled out of the event to give it more time in the proverbial oven.