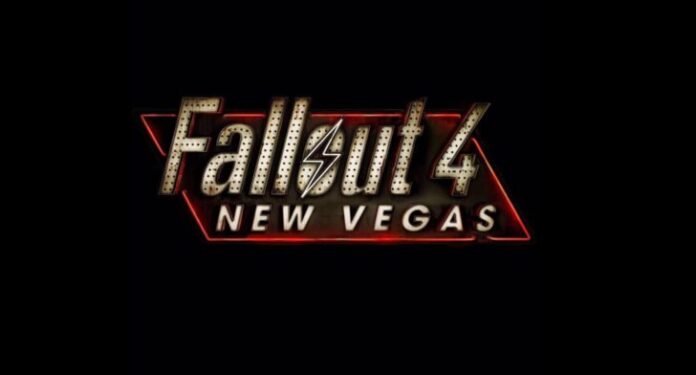 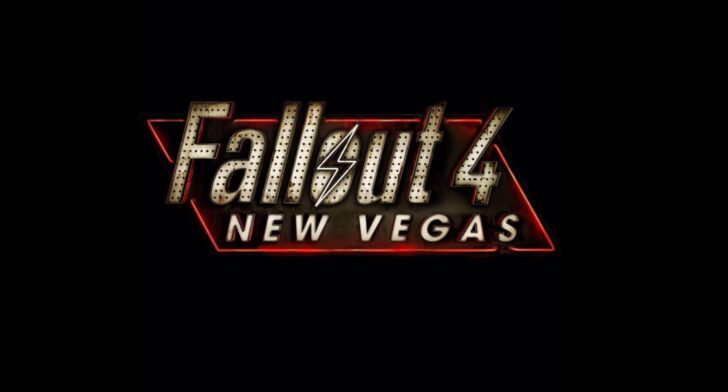 A new set of Fallout 4 New Vegas screenshots have been shared online, providing a new look at the ambitious project that aims to recreate the game developed by Obsidian in the latest entry in the series by Bethesda.

The new screenshots, which have been shared on the project's official Facebook page, showcase some gorgeous environments, some of the player homes, the user interface and more.

As mentioned above, Fallout 4 New Vegas is an ambitious project that aims to recreate New Vegas in the latest entry in the series. To avoid legal troubles, as the EULA for both Fallout 4 and New Vegas don't permit decompiling of assets, the project uses brand new assets the project features entirely new assets.

None of the assets shown here are from Fallout: New Vegas. Everything in F4NV has been made completely from scratch where necessary. The EULA for both F4 and FNV prohibits unauthorized decompiling of assets, something that would be necessary to port assets to Fallout 4 from New Vegas.

Bethesda has given us the go-ahead to recreate their assets. They fully own those, so we're totally fine to recreate them. They cannot allow us to reuse the voice acting due to licensing concerns, however, but remaking it ourselves is perfectly fine.

We have little interest in trying to find grey areas that will allow us to work around limitations put in place by Bethesda when it means that our work is put at risk. These are stipulations that we agreed to adhere to when producing this project.

More information on the Fallout 4 New Vegas project can be found on its Facebook page. A release date has yet to be confirmed.

Share
Facebook
Twitter
Pinterest
WhatsApp
Previous articleBLUETTI USA’s Halloween Sale Is Live: Grab Spooktacular Deals On Portable Solar Generators And More!
Next articleHow to Choose the Right Breed of Dog for You, According to Cesar Millan