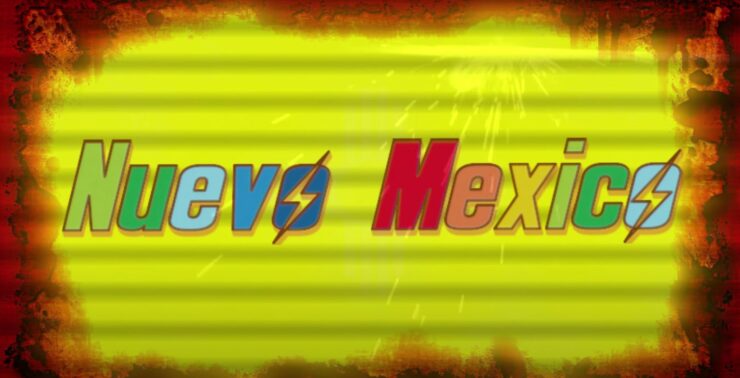 A brand-new trailer for the upcoming Fallout Nuevo Mexico expansion mod for Fallout: New Vegas has been released.

The team behind the exciting upcoming project has released a new trailer showing off Tibbet's Prison – the location where the expansion will be set. You can watch the trailer with some catchy music down below:

For those in the unknown - Fallout Nuevo Mexico is a DLC-sized fan expansion for Fallout: New Vegas. Set in 2255, Nuevo Mexico is inspired by the classic Fallout 1 and 2 games and aims to offer a heavily-focused RPG experience. Through this upcoming fan expansion, players will be able to join various, “fully fleshed out” new factions. In addition, the expansion will offer over 3 unique companions, complete with a revamped affinity and companion system. As mentioned by the team behind the project, the expansion will allow players to partake in multiple brand-new activities.

“Welcome to Land of Enhancement. It is the year 2285, and the world has changed”, the team behind the project wrote upon its announcement earlier this year. “Every choice made will revolutionize the future for better or worse. Built on the Classic and Legendary Fallout: New Vegas engine, this Free full-on RPG-based Modification brings you a brand new Fallout experience.”

Released in 2010 for PC, Xbox 360, and PlayStation 3, Fallout fans consider the game to be the best entry in the series to date. The game managed to sell over 5 million copies globally upon launch across all platforms.

“We are delighted by the reception Fallout: New Vegas has received from fans around the world,” said Vlatko Andonov, president of Bethesda Softworks back in 2010. ”Despite the large launch quantities for this title, we have already received substantial re-orders from our retail partners, underscoring the tremendous popularity of this highly entertaining game. We believe Fallout: New Vegas will be the “must buy” title for gamers throughout the holiday season.”