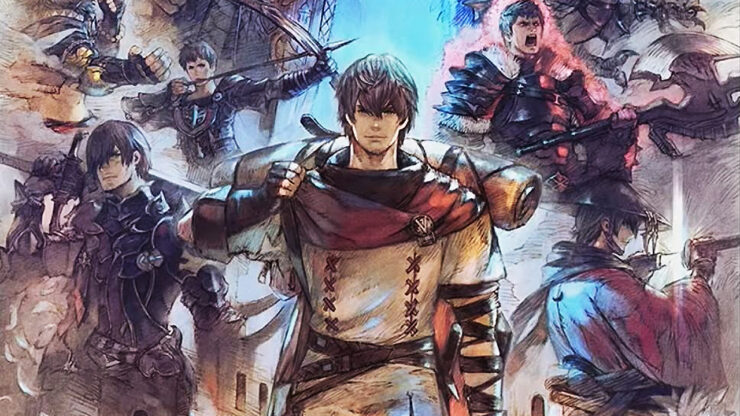 Final Fantasy XIV has been dealing with the kind of “problem” most MMORPGs can only dream of – there are simply too many people who want to play the game, resulting in Square Enix having to restrict newcomers and various features at various points over the past year. Thankfully, Square Enix plans to bring a number of new data centers and worlds online over the next couple months, which should help with the overcrowding issues.

The rollout of new data centers and worlds begins in early July with the launch of Final Fantasy XIV ver. 6.18. European players can look forward to four new worlds housed on the continent’s two data centers (so each data center will go from six to eight worlds). Next year, there are plans to add an entirely new European data center which will be home to eight more worlds, bringing the total number of European worlds from 12 to 24. Meanwhile, Japan is getting a new data center of its own in July, but no new worlds, as Square Enix had overloaded their Japanese data centers with too many worlds previously.

Square Enix is offering some incentives to either start a new character on these new worlds, or migrate your existing character to them. Get the rundown, below.

Bonuses for Transferring to a New World

Final Fantasy XIV will also be rolling out the long-awaited Data Center Travel System with its next update, which will allow you to visit other worlds on a temporary basis to play with friends.

Final Fantasy XIV is available now on PC, PS4, and PS5. Update 6.18 and the new European worlds will launch on July 5. Square Enix plans to add a new North American data center in August of this year and an additional European center in summer of 2023.